When I was a kid, my father owned a Volkswagen van. It made a distinctive putt-putt noise as it rolled through our neighborhood, and it was like having our own Mystery Machine, which was totally appropriate for the 70s. If I remember correctly, at times the driver was even known to sport some impressive muttonchops.

The Fighting Arena on Wheels

One of the many cool things about the van, which seated eight or nine comfortably, was that the middle bench could be removed, leaving a big seating area on the floor that my mother covered with a quilt of colorful square welcome-mat type rugs. So, on long car rides, my sister and I could spread out back there with toys and games, riding in a child’s idea of style and comfort.

Yes, this meant we weren’t wearing seat belts, but remember, this was back in the days when, if parents had to slam on the brakes, they would throw an arm – which was often attached to a hand clutching a lit cigarette – across their child, who was probably standing on the bench seat in the front next to one or two other free-floating rug rats.

Another good (from a kid’s perspective) thing about the seating area in the back of the van was that it doubled as a steel cage. My sister and I are quite close now and have been for many years, but when we were kids, we had many a physical altercation. My sister’s secret weapon was psychological torture, while mine was simple rage. 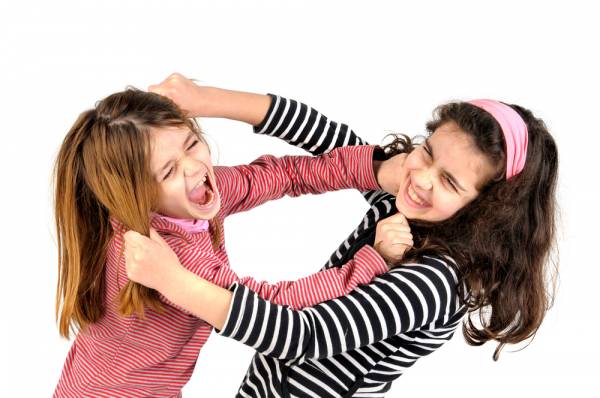 I was not smart enough to retaliate in kind, but I was smart enough to know I was getting royally verbally punked. And on road trips, sometimes our pent-up energy would spill over and take the form of a headlining event. My parents, sitting in the front, could shout over their shoulders for us to cut it out, but they were also shielded physically from our confrontations by a partition.

‘”In recent weeks, I’ve been repeatedly reminded of this story, because I have found myself playing my parents’ role for some of my fellow grapplers who seem to need a similar opportunity to reset – and some assistance in doing it.”

My mother tells the story of a particularly contentious battle that probably took place when we were on the way to or from a family vacation somewhere on the Eastern seaboard: Mystic Seaport, Colonial Williamsburg, the Jersey shore, or the like. My sister and I had begun arguing, and the conflict had once again become physical.

We traded blows and kicks and continued name-calling, for minutes on end. My parents had gotten in the habit of letting us just punch it out, as intervening never seemed to work, and eventually we would retreat to our separate corners.

But on this occasion, after a particularly lengthy fight, apparently one of us finally said something like, “Please help us stop! I don’t even remember what we’re fighting about anymore!” So my parents intervened. They helped us reset, saving us from continuing to fight blindly without even knowing why.

In recent weeks, I’ve been repeatedly reminded of this story, because I have found myself playing my parents’ role for some of my fellow grapplers who seem to need a similar opportunity to reset – and some assistance in doing it. Only they seem to be fighting their own self-talk and their own crazy schedules.

RELATED: How to Manage Time, Energy, Emotions, and Expectations

Various individuals have approached me asking for advice about their training, expressing anxiety, a feeling that their training is scattershot at best, and a sense that they have tons to do but don’t know where to start. Some of them have been concerned about getting the kind of training they want and need, and some have been concerned about motivation. Maybe it’s the busy-ness of the season. Maybe it’s our tendency as human beings to take on more than we feel we have time for. Regardless, somewhere along the way, these people have become derailed.

So, I asked each of these people the same few questions to guide their thinking and help them try to return to a clear path and their happy place. 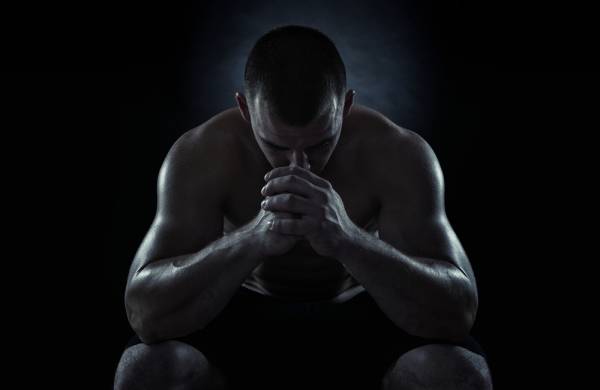 Know Your “Why” for Training

First, I asked them to recall why they train. Whether you’ve been training for five months, five years, or five decades, you started for a reason way back when. Maybe several reasons.

But sometimes in the day-to-day of our training routines, we can forget the “why” and become bogged down in the “must.” I must train/work through this slump/prove something to someone. This is what had happened with many of these people. Me posing this question to them pulled them up short and prompted a realization that they had lost sight of their guiding principle.

“When we are feeling tunnel vision about our training, reminding ourselves to maintain perspective can help broaden our horizons again and help us feel more stable.”

If you are in that place in your mind, stop and take a minute to remind yourself why you started training in the first place, and why you train now. Are you still seeing to that fundamental purpose, whether it is the one that originally enticed you or the one that has developed over time? If not, what can you do to get back to it?

Staying Focused On Your Own Goals

Second, I asked these people a permutation of a question my father always asks me when he is helping me solve a problem: Who are you training for, and whose needs are being met by your training? This was another good place for reflection; we assume we are training for ourselves, but sometimes, somewhere along the way, we can discover that our needs have actually been sidelined in favor of someone else’s.

“Whether you’ve been training for five months, five years, or five decades, you started for a reason way back when. Maybe several reasons.”

Has the answer to these questions slowly shifted to exclude “me” and “mine” as part of the answers? Have you done the imperceptible slide away from your own priorities and toward those of the teammate who always wants to drill? The instructor who asks you to teach? The significant other who counts your training as quality together time?

TRY THIS: What Do You Really Want?

These could be perfectly good reasons to train – as long as they dovetail with your own reasons and do not replace them. But when we lose track, sometimes we realize that they have started to do exactly that.

How Does Your Training Fit Into Your Life? 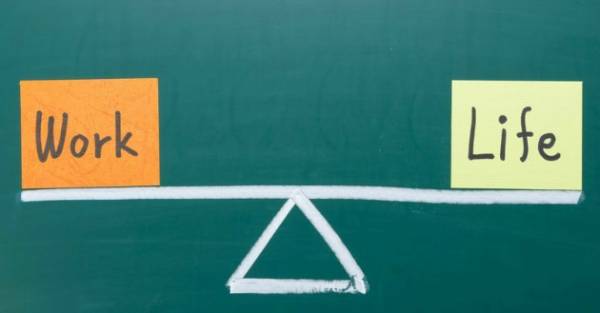 Third, I asked these people to list for me (for themselves, really) their other priorities. Even the most dedicated grappler has at least some priorities besides grappling, whether these are cross-training, getting enough sleep, pursuing a non-jiu jitsu-related career, or spending time with friends and family.

“Various individuals have approached me asking for advice about their training, expressing anxiety, a feeling that their training is scattershot at best, and a sense that they have tons to do but don’t know where to start.”

When we are feeling tunnel vision about our training, reminding ourselves to maintain perspective can help broaden our horizons again and help us feel more stable. This doesn’t mean we need to de-prioritize training from its current status, but perhaps reminding ourselves of our other priorities can help us go back to viewing everything from a healthy perspective, particularly when we have started to feel off-kilter.

Have you ever looked around and realized you are in a fight with your brain that you don’t remember the reason for? Has it affected your sense of how well you can get your training work done – or other things in your life, for that matter?

If so, what do you discover about how you might be able to recalibrate when you ask yourself the three questions above? Post your responses to comments.