If I were to tell you that you could include things in your diet to markedly augment your performance and the only side effect would be to smell a little like maple syrup, would you do it?

If I were to tell you that you could include certain things in your diet that would markedly augment your performance in the gym, track, or trail, and that the only side effects were that you’d be healthier overall or maybe smell a little like maple syrup, would you do it?

I’m assuming you would. Athletes are constantly looking for an edge, something that will make them bigger, stronger, or faster than their peers. It’s no wonder performance-enhancing drugs have become ubiquitous in sport over the last several years. But while drugs such as HGH and steroids will seriously damage your health if used, there are some natural ways to increase your performance that are somewhat under the radar.

Here are four foods you may not be consuming. And even if you are eating these foods, you might not be using them in the best way to enhance your performance.

This one has gotten some attention over the past year, as more and more endurance athletes have been including beet juice in their diets before exercising. Why? It seems the high level of nitrates (which the body converts to nitrites and then to nitric oxide) in beet juice might allow the body to burn energy while using less oxygen, reducing the overall oxygen cost of exercise.

In other words, drinking beet juice before exercise can potentially make your body more efficient and allow you to go that extra mile or run, bike, or swim a little harder. Interestingly, scientists found that beet juice was beneficial for both low-intensity exercise and high-intensity exercise, so those competing in a CrossFit competition or something similar might benefit as well. Other foods rich in nitrates? Leafy greens, led by arugula.

Do you ever use those gross energy gels when competing in a long distance race, Tough Mudder, or something similar? You’re wasting your money. It turns out that raisins might be as good as, if not better than, synthetic sport supplements for a source of quickly available carbohydrates. 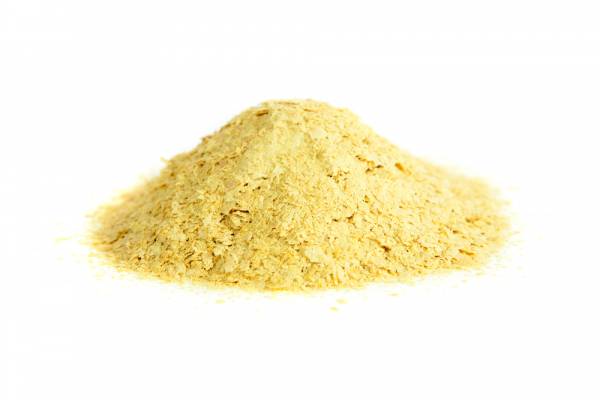 We know that exercise strengthens your immune system, but have you ever overtrained and found yourself getting sick? You end up losing training days, your performance suffers, you might miss work, and you feel miserable overall. Not fun. It turns out a certain kind of fiber found in baker’s, brewer’s, and nutritional yeast can help maintain a higher amount of circulating white blood cells (i.e. boost your immune system).

Brewer’s yeast is bitter and hard to consume, but nutritional yeast is actually quite delicious. In fact, people who don’t consume dairy products sometimes use nutritional yeast as a substitute for a cheesy topping on pasta, soup, or popcorn. How much do you have to consume to get the benefits? Only about three-quarters of a teaspoon per day. 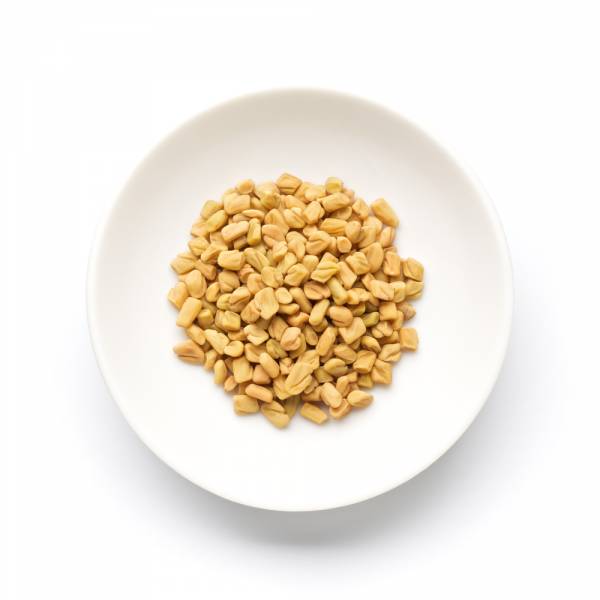 Any of you looking to increase your strength by taking a natural supplement that also can protect you from cancer? Thought so. What is this magical supplement? Fenugreek, a spice used traditionally in Indian cuisine. In a double-blind study, men who consumed powdered fenugreek were able to leg press an extra hundred pounds compared to placebo. Sounds too good to be true, right? Well, there is a downside. Those consuming fenugreek supplements have been described as having a maple syrup-like odor.

Okay, so get out there and make a huge smoothie with all the ingredients listed above. Actually, don’t – that would taste horrible. But if you’re looking for an edge in competition or to see improvement in your training, you might be better served looking into natural foods rather than expensive synthetic supplements.