Anatomy of a Protein Shake: Eating to Build Muscle

If you exercise semi-regularly but have never tried a protein shake, it could be just the boost you need.

Nearly all athletes and fitness enthusiasts take advantage of a convenient post-workout protein shake. There are many purposes for protein shakes, but three stand out as typical:

Resistance exercise is the best way to maximize muscular hypertrophy, but protein shakes have been scientifically shown to enhance the process even further. A protein shake is specifically designed to help the muscles reach their full growth and recovery capabilities, but timing of consumption and a quality shake are both important factors.

But the addition of a protein shake following a workout results in the spike of the hypertrophic effect at the time of consumption. The hypertrophic effect may also spike again at later meals. This happens because exercise depletes the muscles of amino acids causing hyperaminoacidemia. During feeding, particularly with a fast-digesting protein such as whey, the uptake of amino acids by the muscles greatly increases in order to balance the amino acid level. The increase in uptake results in hypertrophy, the healing and growing of worked muscles.

Resistance exercise raises the muscle fibers’ sensitivity to leucine, an essential amino acid, making post-workout an optimum time to consume leucine. Essential amino acids cannot be synthesized within the body and must be consumed through food, which is why they are a staple in nearly every protein shake. 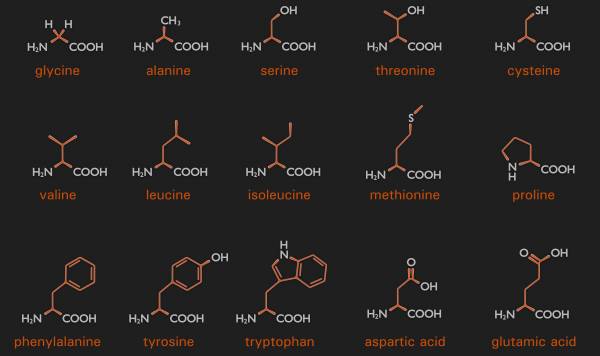 As with all nutrient benefits, the hypertrophic effect of leucine-rich protein has a limit per dose. This limit is said to be 20-25 grams of protein (0.25 grams protein/kilogram body mass) consumed in a post-workout protein shake by young people, regardless of activity level.

“In order to optimize the ratio of muscle loss-to-fat loss, the hypertrophic effect that leucine-rich dairy protein has on muscle mass can be very helpful and even protective.”

In older adults, the most effective amount of protein is also about 20 grams during resting periods, but rises to about 40 grams after resistance exercise, indicating that amino acids may be used later for other processes in addition to muscle protein synthesis.

But leucine is an amino acid that cannot be stored in the body for any length of time. So, regularly eating foods high in leucine (other than protein shakes) will help to keep muscle protein synthesis at an optimum level. Foods rich in leucine include meat, fish, poultry, legumes, and dairy products.

What Kind of Protein?

Another reason fitness enthusiasts utilize protein shakes is that a high-protein diet along with exercise has been shown to contribute to fat loss – as opposed to general weight loss, which would include the loss of muscle mass. A concern for those looking to improve aesthetics and/or performance is that weight loss may also lead to muscle tissue loss and a decrease in performance. In order to optimize the ratio of muscle loss-to-fat loss, the hypertrophic effect that leucine-rich dairy protein has on muscle mass can be very helpful and even protective.

“Whey protein contains only about 20% more leucine concentration than casein-based protein does, but casein is a slow-digesting protein and this is why its hypertrophic effect is not as large.”

Of all types of protein supplements, whey is the most leucine-rich. Whey protein contains only about 20% more leucine concentration than casein-based protein does, but casein is a slow-digesting protein and this is why its hypertrophic effect is not as large. Casein is not as useful during those prime, but short post-workout windows for hypertrophic gains.

Vegan and soy-based proteins do not contain as much leucine, but are still useful if being dairy-free is important to you. There are also dairy-based proteins available that are gluten-free, if you have a sensitivity to gluten.

Protein shakes also come in a variety of costs and qualities. A worthwhile protein shake should contain at least 25 grams of protein per serving and no more than five grams of carbohydrates. 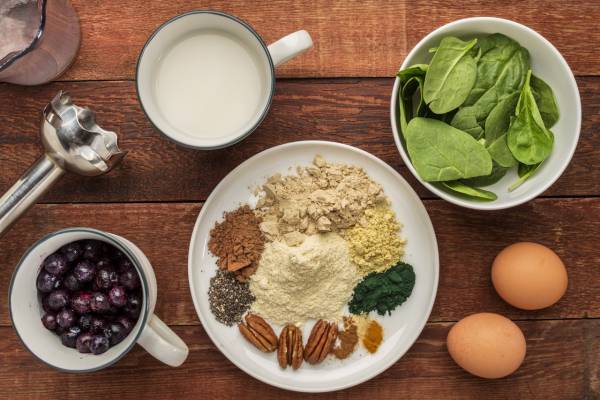 If you exercise semi-regularly but have never tried a protein shake, it could be just the boost you need to take your training to the next level. Post workout is certainly the best time to consume one, but protein shakes can be consumed at any time of day as a supplement or meal replacement.