I’m sitting down to write this in my living room and, as long as I’m conveying extra details to you, it is worth noting that I’m sitting on a 3.5” massage ball in an attempt to loosen up my piriformis. You see, that little sucker is inflamed. Heck, between weightlifting pieces, gymnastics play time, and conditioning work, it seems there is not a day that goes by that something does not feel angry and pissed off at me. But I have come to terms with accepting that some part of me will be tight and sore on almost any given day as a result of my workouts. I am certainly not planning on stopping the things I do for my workouts, but I am willing to use deliberate recovery measures and supplementation to help battle this inflammation.

I would venture to guess that most people understand there are many inflammation responses going on in the body at any given time. The acute inflammation we get from the physical stimulation and demands created by our training programs is generally a good thing, pushing the body toward repair and healing. However, outside of our exercise-induced inflammation, we are also bombarded by other physical, chemical, and biological agents and stimuli that contribute to chronic inflammation. While the acute inflammation from exercise is nice to keep in check, it is the sum of all stressors of chronic inflammation that we really need to concern ourselves with. Chronic inflammation can eventually potentially lead to multiple conditions and diseases such as rheumatoid arthritis, heart disease, and even some cancers.

Since we’ll tackle additional recovery measures and restorative means in another article, let’s look at some supplements we can use to stave off excess inflammation and see if we can’t pick up some additional benefits along the way. A search on Breaking Muscle for “fish oil” shows there is already eight pages of results, so we’ll go ahead and pass on that one since it’s been covered in depth already. Instead, the first supplement we’ll check out will be a quick look into green tea. 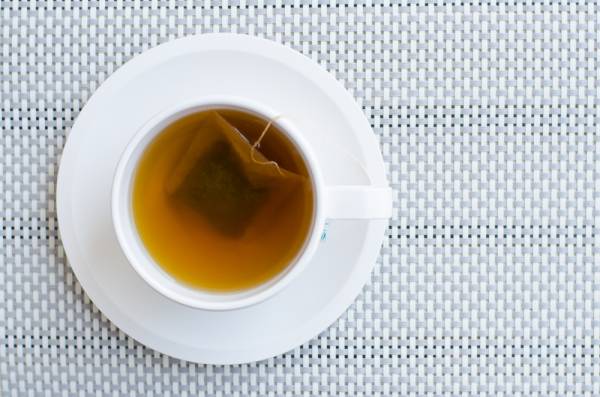 One of the good things about looking for links between green tea and inflammation is that this potent plant is being used in a plethora of medical and scientific research pieces as we speak. Susanne M. Henning, Ph.D., R.D., adjunct professor at the David Geffen School of Medicine at the University of California Los Angeles has finished a block of research that intended to study the influence of green tea on prostate cancer. A study group consumed six cups of brewed green tea daily for three to eight weeks, depending on the timing of their prostate surgery, and the control group did not consume green tea. Post-study serum prostate-specific antigen concentrations were considerably lower in the group that consumed the tea.

Researchers also established that in the green tea-consuming patients, nuclear factor kappa B (NFKB) was greatly reduced. As NFKB is a serious indicator of inflammation that is linked to cancer, autoimmune diseases, septic shock, viral infection, and improper immune development, it is an exceptionally good thing to keep down. Additionally, scientists from the Cincinnati Children’s Hospital Medical Center in Ohio have identified that the green tea polyphenol epigallocatechin-3-gallate (EGCG) decreases the expression of interleukin-8, a protein that causes inflammation. They also identified an inverse relationship in that the higher the dose of EGCG, the greater it decreased the expression of interleukin-8. 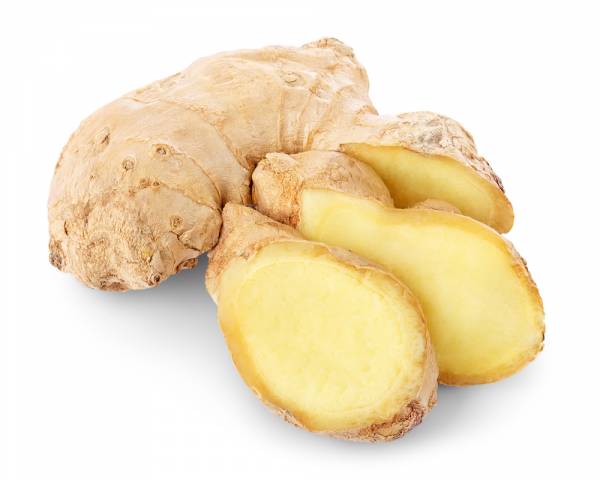 Another item to supplement in the battle against inflammation also starts with the letter “G” – ginger root. Both the American Association for Cancer Research, in its journal Cancer Prevention Research, and a University of Michigan study identified that ginger may have potential as a colon cancer prevention agent. They also found that supplementation with ginger root reduced colon inflammation markers. Aside from colon cancer, ginger has also been shown to work against skin, ovarian, and breast cancer. And for a benefit a little more in tune to our exercise pursuits, the University of Georgia found that adult exercisers who took two grams of daily oral supplementation of ginger had a reduction in exercise-related muscle pain by 25%.

Green Tea, Ginger, and the Athlete

I realize what I have presented here in regards to green tea and ginger is predominately concerned with cancer (not that fighting cancer is ever a bad thing). But if you look at the relationship that exists between cancer and inflammation, anything that lowers cancer risk factors through reducing markers of inflammation is more than likely going to help out your swollen traps and lats, too. If we consider that ginger can potential reduce our muscle pain by 25% along with the green tea EGCG and interleukin-8 relationship, green tea and ginger might present a potent one-two punch against joint and muscle aches from our training.

It is also worth keeping in mind that your body has a finite number of resources that can ever be dedicated to physiological functions. The less overall inflammation your body has to contend with, the more that it can focus on healing your exercise induced, localized, acute inflammation.

Charles “Chuck” Bennington has been intimately involved in the CrossFit community since his CrossFit Level 1 Certification in 2009. His interaction is not with just his local area, but the international CrossFit community at large. He has been coaching multiple levels of CrossFit clients on a daily basis for the past four years and spent three years as the Director of Operations at GSX CrossFit in Fort Worth, Texas.

Beyond typical CrossFit coaching, Chuck has been working for several years working with a team of some of the best individuals in the community to plan, coordinate, and execute various competitions to test athlete fitness levels, both in the individual and team settings. The events he has been a part of bringing to life in the last several years include 2010 CrossFit South Central Regional, 2011 Reebok Global Marketing Meeting, 2011 Life AsRx Tour, 2012 Life AsRx Signature Series, 2013 Xtreme Top Box Throwdown, and currently the Monster Series.

Chuck currently resides in Sarasota, Florida where he and his wife own and operate Seaward CrossFit. Aside from traveling as a lead coach with CrossFit Gymnastics and coaching at his home gym, he also works on a one-on-one and remote-coaching basis to assist individuals competing in weightlifting, powerlifting, and CrossFit with programming and nutrition guidance.