I will never cease to be amazed by the differences in my three childrens’ personalities. Their uniqueness has been evident even since they were babies. For example, as an infant my oldest daughter was calmed by the dramatic melodies of Rachmaninoff, whereas my second child preferred techno and my third enjoys bluegrass. As the kids get older, I’ve come to realize these preferences aren’t arbitrary. They actually speak volumes about each child’s individual personality.

Tuning into these unique aspects of a child’s personality is one of the most critical aspects of parenting. When you understand a child’s character, it’s much easier to decide which activities he or she should be involved in, and that includes choosing a sport. The fact is, not all kids are attracted to the typical team sports they have access to at school. As a result, your child might develop the “I don’t like sports” syndrome. Unfortunately, by not playing sports, a child might miss out on the many benefits of youth athletics, including:

Fortunately, even if your child isn’t so hot on the typical team sports, like soccer, volleyball, basketball, and football, he or she still has options. You just might have to think outside the box a little bit. Here are some ideas for children whose personalities fall on the eccentric side of the athletic spectrum:

The Knight in Shining Armor: Fencing 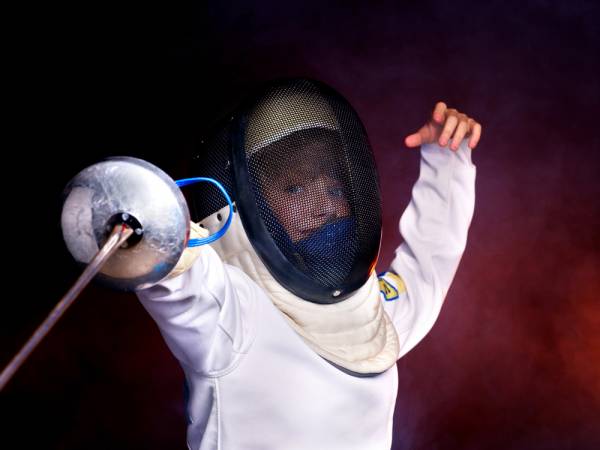 If your romantic child spends a lot of time dueling with the neighbor kids, fencing will be right up his alley. Not only will he get to use a sword, but he will also be able to reap the physical benefits of fencing. Though it might seem like an easy sport from the outside, fencing requires balance, coordination, and strategy. It’s also a competitive sport, so your child can reap the benefits of a little friendly competition if he decides he likes it.

A comic book is a perfect combination of drama, action, and conflict resolution. Martial arts encapsulates these three qualities like no other sport. And as Eric Stevens noted in his recent article, martial arts also instills a sense of focus and stillness in children that often carries over into life and even homework. 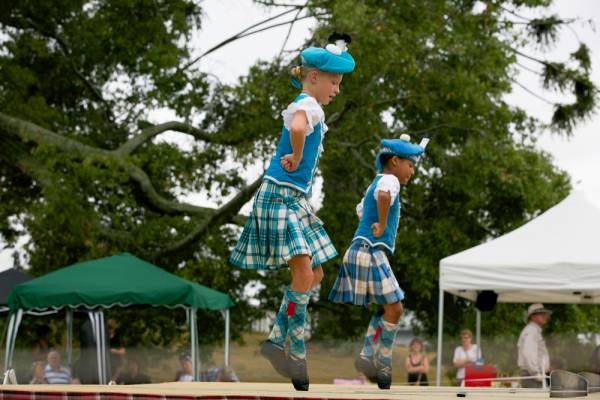 Does your child hold precision, accuracy, and structure above all things? Does she have the focus and determination of a war general, even when it comes to the placement of her veggies and meat on the dinner plate? If so, she must try out Highland Dance. Unlike other forms of dance where choreography varies, in Highland Dance there are only so many dances and combinations of steps you can do. That means it’s all about memorization, precision, and skill – as well as immense stamina and leg strength.

Maybe your child is too much of an athlete. He can’t decide which sport he wants to play and just loves physical activity in general. If that sounds familiar, I recommend checking out CrossFit Kids. These programs emphasize overall athleticism and incorporate gymnastics movements, bodyweight exercise, and age-appropriate strength training. Click here to find a CrossFit Kids program in your area. 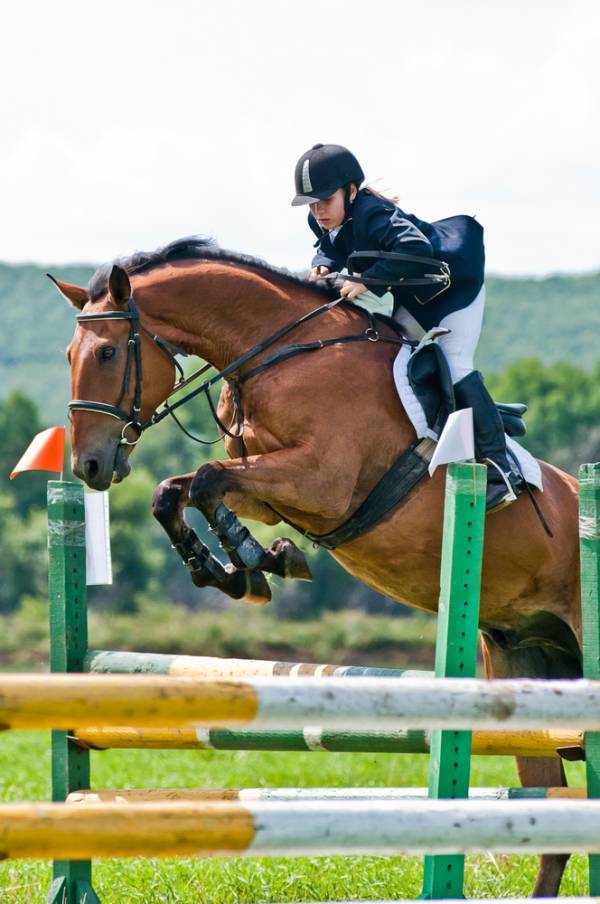 After researching the physical and mental benefits of horseback riding, I’m seriously considering getting my own daughter (who loves horses and all animals) signed up for lessons. Riding horseback requires balance, coordination, and flexibility. Interestingly, it has also been shown to be beneficial for children (and adults!) with cognitive or behavioral conditions, such as autism or ADHD. To learn more about this aspect of riding, visit the Professional Association of Therapeutic Horsemanship International website.

If your nature-loving child would rather run naked through the fields than spend time in the gym, he might enjoy rock climbing classes. A lot of rock climbing gyms have camps for kids and also offer lessons. Rock climbing will allow your child to do an outdoor activity and also build strength and endurance. Many gyms also have rock climbing groups that compete on the national level. You can learn more at the USA Climbing website.

Whatever you do, don’t think just because your child is uninterested in typical school sports that he or she isn’t athletic. Who knows? You could be raising the next Olympic bobsleigh champion.