There’s a lot more to the world of kettlebells than just the two-handed swing. While the swing is effective, there are other movements that can work our strength, stability, flexibility, grip, and endurance. And some that can even help us either heal or prevent injury.

Here are five of the most effective movements that you may be accidentally leaving out of your workouts. I’m going to count you down from five to one.

How many of these have you heard of and how many have you ever tried?

Goal: There is so much more to the kettlebell than just the swing. This is fantastic way to build your library full of new movements and progressions – starting ground-up.

Benefit: Build a foundation of functional, flowing, bodyweight exercises and progressions to enhance and strengthen load variations and complexity of movement.

Goal: Swing and snatch combos provie a total body workout with highly coordinated and technical movements that build total body and mind resiliency and endurance. Build not just muscular, but cardio-respiratory endurance as well, with proper breathing techniques and awareness of breath.

Benefits: Works the posterior chain, shoulders, forearms, and even the fingers. Guess what else it works? The mind. Sport training is highly technical so this kind of repetitious drill and skill work can be helpful mental training that transfers to any and all sports.

Coach’s Note: The kettlebell snatch was once used in the former Soviet Union armed forces instead of push-ups. Check out this video of Master of Sport Mikhail “Misha” Marshak and Coach Tom Corrigan demonstrating several snatch assistance drills:

Goal: Develop hand-to-eye coordination and work anaerobically. This is also a great way to prepare for (or prepare to learn) the kettlebell snatch.

This movement can also be fun in a group once mastered:

Goal: Develop a stronger midline through activation and stabilization of the core. Even better than that, develop a stronger low back. I have said this before and will say it again – a strong low back is the key to any and all athletic movement. Not only do you get the strength benefit, but also endurance benefit through the low back. (Please, perform this movement only after the two-arm swing has been mastered, as this swing is more demanding) 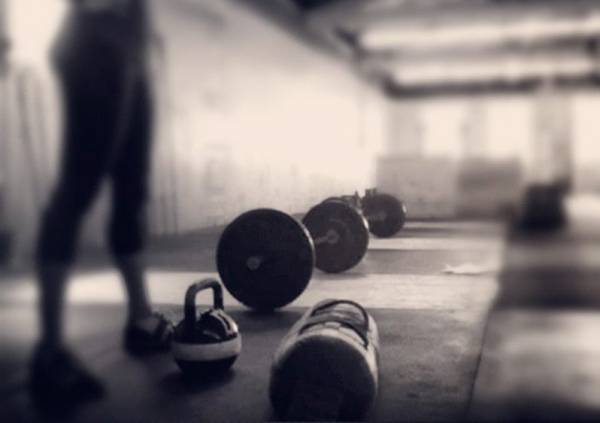 Benefits: Asymmetrical loading. The single-arm swing is also another fantastic way to learn the mechanics involved in performing the kettlebell snatch. Additionally, grip strength is an important part of the execution of this swing.

Coach’s Note: For the advanced athlete, I like to spice things up a bit. Wear a soft glove to find and maintain a balance between an undesirable death-grip of the bell and a more relaxed yet secure functional grip.

Goal: The TGU, also sometimes called simply the get up, does three important things. Although this might sounds both broad and simplistic at the same time, the TGU increases strength, stability, and flexibility. Plain and simple, but not so simple. The goal is to learn the progression first.

Benefits: Thanks to the three important keys listed above, if you have ever suffered from shoulder, back, or neck injuries, the TGU is an excellent pre-habilitation and rehabilitation exercise.

In fact, a study published in the Journal of Strength and Conditioning showed an approximately 50% reduction in low back and neck or shoulder pain following eight weeks of kettlebell training in a group of lab-technicians with non-chronic musculoskeletal pain. The TGU plays a huge role in that, especially in the rehabilitation of the shoulders.

If your kettlebell or general training routine is feel monotonous, then try adding in one or more of the five movements I’ve shared with you. Chances are it will expand both your physical and your mental abilities.

Katie Chasey is the founder/head trainer for the RXBound training team and serves as a coach, programmer, and instructor. Katie specializes in Olympic lifting, the Russian kettlebell, and strength, speed, and agility training. She personally trains and programs for CrossFit Regionals and Games athletes.