4 Reasons You’re Not Getting Deep Enough in Your Squats 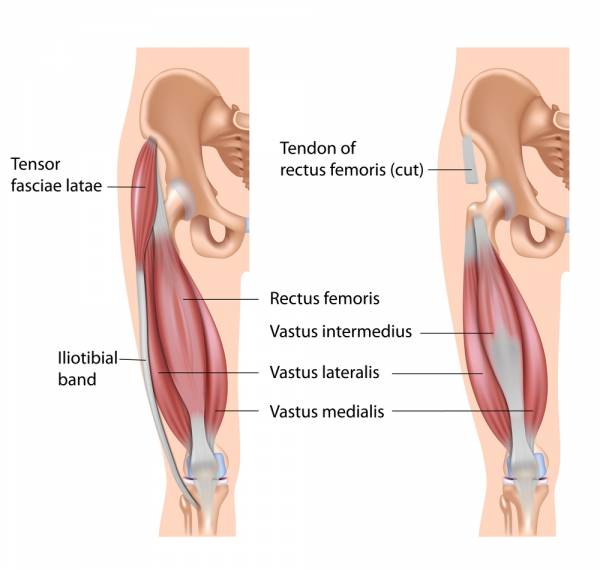 We all know by now, that getting below parallel on your squat is far better for your body because you get more muscular activation (building) when you break ninety degrees of knee flexion on your squat. We also know it provides for stronger and more stable knees in the long run. That’s already well accepted, so we won’t go there. But what we will do is explore some of the possible reasons you may be having trouble achieving good squatting depth.

Let’s start with the lumbosacral spine, as it is in these areas of our spine that the nerves arise that actually innervate your lower extremities.

If you have any misalignments in your lumbosacral region, you will be putting pressure on your nervous system and interfering with its signaling to your lower extremities.

If you don’t have proper nervous system signaling to your lower extremities, you can see how they will not be working optimally or properly. This is due to the fact that your nervous system runs everything in your body.

I recommend making sure both your spine and nervous system are working properly by getting checked out by a chiropractor or physical therapist.

Once the spine has been addressed, we need to take a look at the hips. Of course, there are abnormalities of the femoral acetabular joint that can cause impingement of the joint, and in these cases there is not a lot that can be done without surgical procedures.

However, most of us don’t have these abnormalities and simply need to focus on muscular involvement in this area.

In most jobs these days sitting is involved for long periods of time, which can be detrimental to musculature in the hip area.

While you are sitting at your desk for hours on end, your hip flexors are chronically activated (shortened), while the hip extensors are chronically inhibited (lengthened). This does not bode well for you when you attempt to squat.

Something you can look for in assessing your posture is to look down at your feet and see if your toes are flaring out to the sides. This can be a sign of tight hip flexors.

The main thing you want to do is work on lengthening the hip flexors, namely the psoas, via daily stretches, myofascial release, foam rolling, lacrosse ball smashing, and flossing. 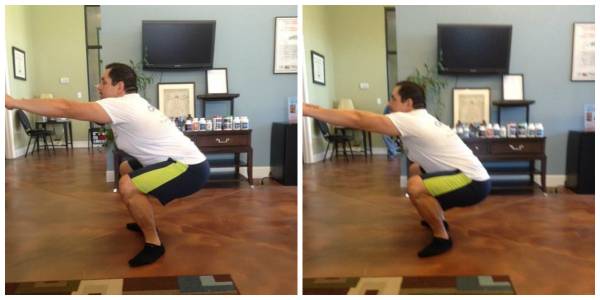 If the vastus medialis muscle is under activated it allows the iliotibial tract to pull your patella laterally and can result in the aforementioned knee pain, known as patellofemoral pain or runner’s knee. 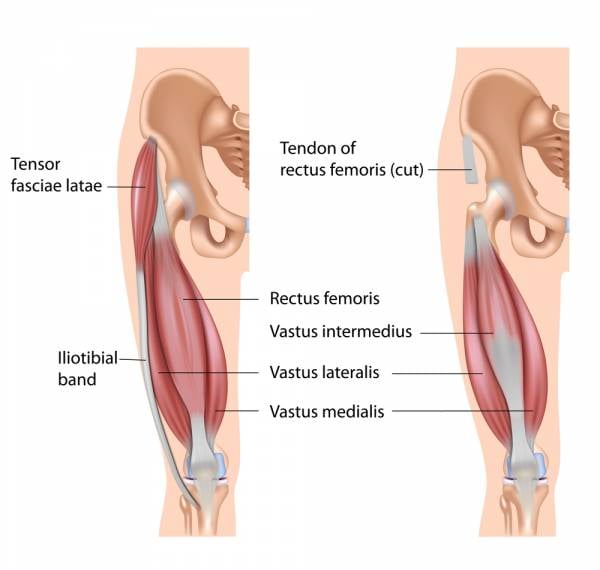 To assess this you can do a couple of things yourself. First, have your knee extended and lying flat and then contract your quadriceps and observe what your kneecap does.

If you notice it moving laterally then you may have a weak, or under activated, vastus medialis. Secondly, palpate the area just above and outside of the knee and if it is tender chances are you have a tensor fascia lata and iliotibial tract issue.

Some things you can do to help both of these problem areas are:

Lastly, we must look at the ankles when considering squat depth. This is the area that typically receives the least attention when attempting to improve the squat. The thing we want to know is how good your dorsiflexion is.

To assess this you can do a functional movement test where you kneel on one knee, have the other foot planted on the ground with toes about five inches from the wall. Then, lunge forward toward the wall.

If you can do this with no problem and your front heel stays firmly rooted on the ground then your dorsiflexion of that ankle is mostly likely sufficient.

Obviously you want to assess both ankles. If you are like many and either heel comes off the ground, then the ankles are definitely a culprit that is keeping you from achieving optimal squat depth.

So what’s happening if you can’t pass the test? The talus often tries to rotate medially, the bottom of the tibia will often rotate laterally, the lateral malleolus (the outside of your ankle) moves anteriorly, and the top of your fibula (I know it’s not part of the ankle) will move posteriorly.

To fix this I would again suggest seeking a chiropractor or physical therapist well versed in functional movement and Mulligan technique, and proceed with their recommended care.

Typically in my practice, it does not take long to see lasting improvement of dorsiflexion with Mulligan technique (see videos below).

There are also several different ankle mobility drills that you can do at home that will speed up the process as well.

So that’s it! I hope you got some useful information out of this so that you don’t squat shallow.

This article was not meant, by any means, to be all inclusive, but to provide some information on what may be hindering your ability to break parallel.

To have all the possible areas of concern assessed, again I would seek a specialist that is well versed in functional movements.