An update and clarification on what happened in the Kevin Ogar accident, as well as my assessment of the new set-up of the master’s level competition for the CrossFit Games Open. 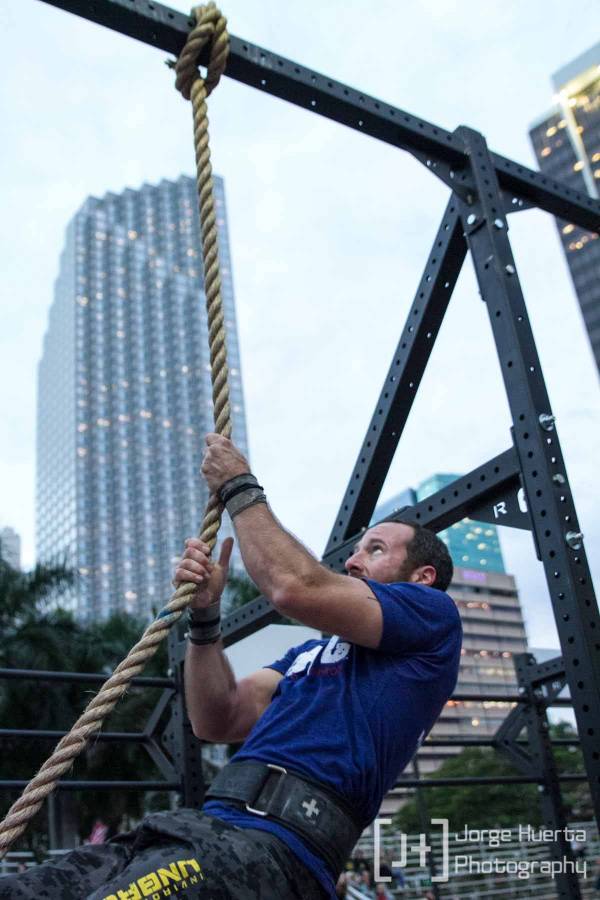 An Update on the Kevin Ogar Story

In the interest of factual integrity, I would like to revisit last week’s article about Kevin Ogar’s accident. In it, I said this:

According to spectator accounts, it was during a 3RM touch-and-go snatch workout that Kevin failed a snatch behind, falling backwards into a sitting position. The bar then struck a pile of 45lb plates stacked behind the platform and bounced back and struck Kevin.

I followed later with this:

Remove the plates, remove the link, and the accident doesn’t happen – if, in fact, it was the bounce off the plates that caused the injury. We may never know.

Several people closely connected to the OC Throwdown, including the executive director, reached out to me this week in order to clarify. In fact, I have had the opportunity to view a number of pieces of data, including forensically-enhanced video, the YouTube video, and even some screen shots of a frame-by-frame, high-resolution version of the video and it’s clear that the plates had nothing to do with the injury. Kevin was gravely injured before the bar ever hit the ground.

There have been a number of consistent and fair theories about what happened and the prevailing ones seems to be that something happened while Kevin was still holding the bar. I am quite sure the majority of the readers of this article will have seen numerous and emerging opinions that seem to be converging into some clarity. The fact is, only forensic and medical testimony as adjudicated in a court of law will ever bring finality to the true cause of this incident.

That said, I continue to stand by everything I wrote last week with regard to programming as well as general safety (the placement of plates in a competition). I sincerely hope the conversation about smart, safe programming continues. Unfortunately, the video circulating of Talayna Fortunato standing a snatch up from her knees at Wodapalooza does not give me that vibe.

An Update on the New Masters Competition Rules

The CrossFit masters athletes have been clamoring for their own regionals for at least two years now. With only twenty spots available to make it to the games, the masters-level competition has historically been a knockdown, drag-out fight amongst thousands of hopefuls. A regional level was requested so that those whose goal it was to simply make it to the next level could succeed, and there would also be the possibility of a harder tier of workouts to weed out the cardio specialists who traditionally dominated the Open. 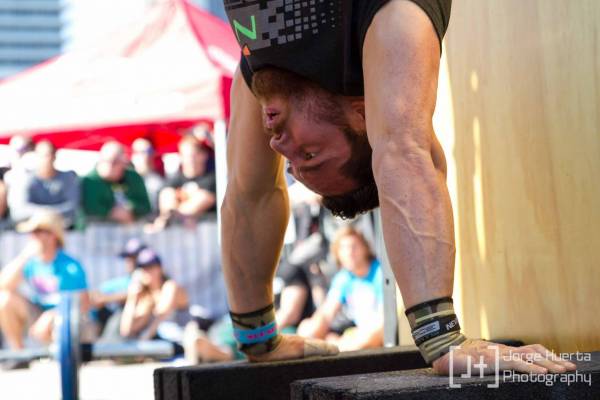 It became glaringly obvious in Carson last year that the Open was not sufficiently balanced so as to send the twenty “fittest” masters athletes to the game – fittest that is, in all ten domains. There were a few anomalies in Carson that made me question the process, a few “whoa, how did that person make it?” moments. (I am not indicting anyone specifically. In fact, there may have been people saying that exact same thing about me as I struggled to complete thirty handstand pushups.)

The new master’s regional level was introduced this year as follows:

What’s the upshot? That there is a “regionals” per se for masters. This is great news. The top 200 from each age division will compete in a virtual online qualifier that will determine whether they advance to the games. Four workouts over the course of three days will make this very much a concentrated competition weekend, albeit in the comfort of one’s one box. The workouts will be judged by a certified judge and validated by the affiliate owner, but each workout will need to be videotaped. This will allow integrity of movement across all competitors should any one of those videos be solicited by CrossFit HQ.

The interesting twist is this: We masters athletes will have five scores – four from the qualifier workouts and one from the Open itself. What this means is that there is no relaxing in the Open. No cruising into the top 200 by conserving energy with phoned-in workouts. You need to go for broke in the Open just like you were competing for a spot in the games. No relaxing. 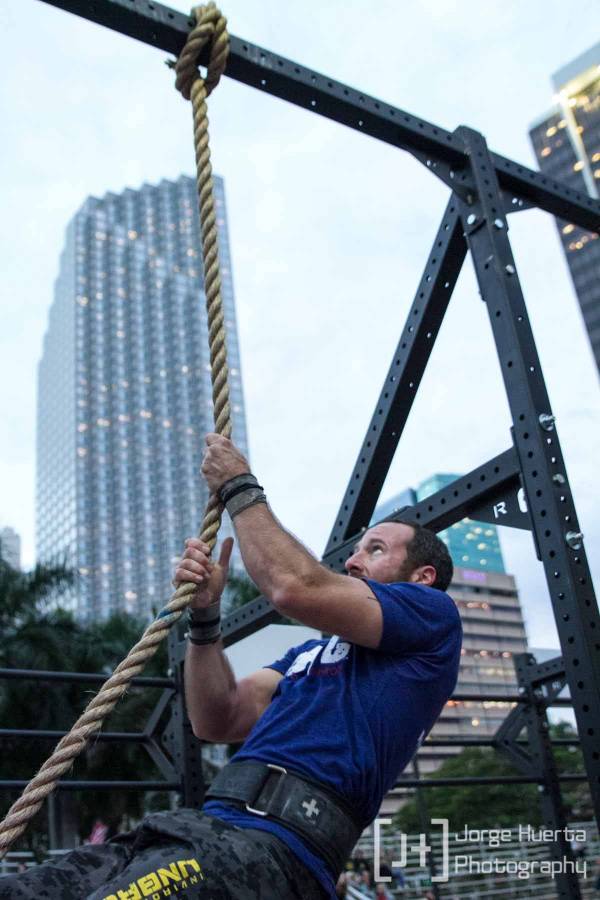 My sincere hope is that the master’s qualifier weekend will contain a significantly more difficult series of workouts. Workouts that open up with muscle ups or that contain heavy cleans, rope climbs, handstand pushups, rowing, or bar muscle ups. This is a great opportunity for CFHQ to test the masters from a skill, strength, and agility standpoint. I challenge HQ to really throw some stuff at us in this second-level test. Pistols, double unders, and heavy cleans. None of this wall ball, box jump for 100 reps and then muscle ups nonsense. Put the bar muscle ups first. Give us Atlas stones. Give us a fair test that will allow those of us who do so much more than burpees a chance to have a fair fight.

It’s a step in the right direction and I look forward to working hard in the Open in order to get myself to that next level. Bring on 14.1!