In an earlier article on the responsibilities of an athlete, I mentioned I’d give an example of how I have owned my training in the past, to provide more clarity about what I mean when I talk about it. As I indicated in that article, I ask myself the following questions when I think about owning my training:

There may be multiple answers to each question, depending on whether I’m trying to plan for the next six months or handle a more immediate, one-off situation. It’s not a perfect system, but it has helped me make effective long-term plans and, on more than one occasion, as in the following example, the more judicious choice in the heat of the moment, when I probably would rather have done something more, shall we say, primal.

Some things to consider as you read what follows: I’ve changed and composited some details because my intention is not to impugn anyone’s character, but rather to illustrate a point. Also, at the time of this example, I had absolutely no idea what I was doing. I was motivated by what felt right. It wasn’t until more recently that I have been able to abstract the process I went through and employ it subsequently for use in other situations. And finally, the person(s) I am describing have positive qualities in addition to those that might not be my personal favorites, as I mention below. No one is perfect, myself included.

Ages ago, when I was fairly new at BJJ but not a complete beginner, I was training at an academy when a new, temporary instructor came on board. Here’s what happened the first time I took one of his classes: He ignored me. Completely. Didn’t look at me, talk to me, or otherwise acknowledge my existence, despite the fact that he interacted with every one of the other students in the relatively small (six to eight people) group. During the technique part of the class, he commented on and corrected details for everyone except me.

When it was time to train, he personally paired up all the other students and left me sitting by myself, not saying a word to me, not looking at me, nary a, “We’ll get you in next time,” though I held out hope that’s what would happen – until it didn’t. I wanted to believe it was an oversight, but given what had happened earlier in the class, I was not optimistic. Then, after the third time he paired up everyone except me but before he started that third round, I worked up the nerve to ask politely if I shouldn’t be getting paired up as well. I didn’t have to feign much confusion, which is fortunate, because I’m not a terrific actor. The instructor blinked at me a couple times and finally said, “Okay, go with him.”

The reason he behaved this way toward me doesn’t really matter.

What matters is what I did.

I left the academy absolutely livid. Planning this guy’s untimely demise. It was going to involve parboiling and bamboo shoots under the fingernails. (And let’s just say “fingernails” is code for a body part with far more nerve endings.) I railed and clenched my fists and whined to friends and family alike. I seethed for the better part of a day. And then something unexpected happened. After hearing my complaints, the umpteenth friend I told said to me, “Wow, I bet you’re never going to any of his classes ever again.” 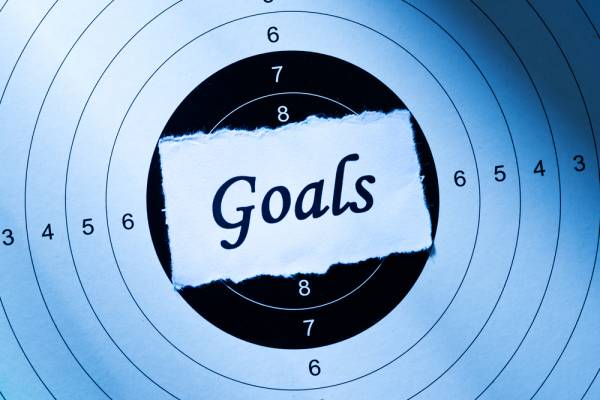 And I heard myself say, “Actually, I’m going to go to every single one.” In that moment, I had decided how I was going to own my training. I was going to remember what was important: improving at BJJ. I realized this goal superseded my need for “justice,” and I wasn’t going to let anyone (a misguided individual) or anything (my misguided ego) throw up roadblocks. And, if I’m being truly honest, this seemed to me, at least at first, to be an effective way to stick it to this guy.

Here’s how I owned my training in this particular situation:

I was furious. I wanted retribution, vindication, a head (or a “fingernail”) on a pike. But that goal was inconsistent with my goal of wanting to improve at BJJ. If I were to raise a stink, it might cause discomfort, perhaps to an irretrievable degree, and if the instructors felt uncomfortable with me, my learning environment might be negatively affected. I might develop a reputation for being difficult, and that is a consequence for which I would have been very reluctant to assume responsibility. So I had to decide on my main priority, what I personally could do to work toward this priority, and what consequences I was willing to accept as a result of my actions.

Based on my main priority of improving at BJJ, I decided that a course of action within my control was to work within the system. This doesn’t mean I decided to allow someone to get away with treating me in a way I perceived to be unfair. It means I decided to do what I could to command respect by acting in a manner worthy of it, rather than demanding respect by trying to snatch it from someone else’s grasp. Let’s say I claimed my space. 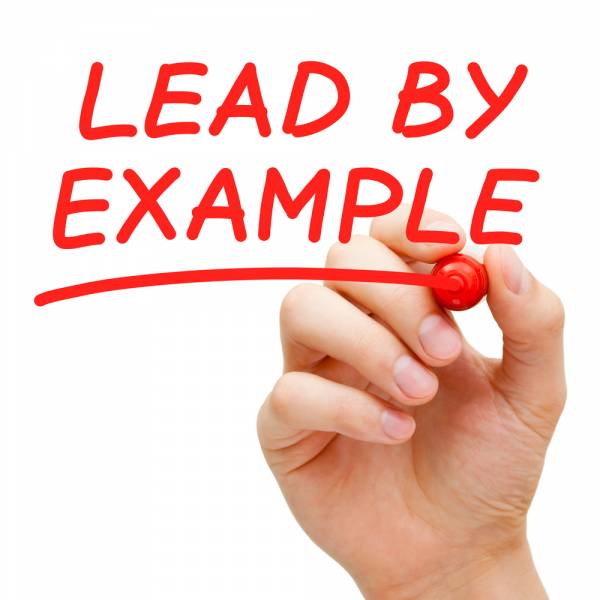 So, I attended each and every class this instructor taught. I was quiet and courteous, and I worked my ass off. When he forgot to pair me for training, I politely but persistently reminded him. And, over time, just as when I was a novice trying to belong, my tactics worked. He started to correct my technique, give me details, offer the occasional smile, even praise. He eventually learned my name. He saw me. On his terms, but on terms I had facilitated by respecting myself enough to remember what was truly important to me and working for it.

And most importantly, my jiu jitsu improved. I was able to work toward my goal because:

And just as this instructor started to be able to see me, as a whole person, I was able to do the same, to appreciate some of his more favorable qualities: his dedication to BJJ and his students, his obvious intellect, his teaching ability.

This is one example of how to own training. Other people might conclude that a different choice in this situation would be just as viable, and perhaps this is true, as I can’t decide what’s best for another person. However, each of us must always remember to align our goals, our choices, and our willingness to be accountable for these. Rights and responsibilities go hand in hand.

Owning my training in this way is not easy. For every time I’ve been able effectively to align my goals, my behavior, and my accountability, there are probably dozens of times I’ve waffled, either because I didn’t know what I wanted (or wanted multiple competing things and chose the one that was not for my highest good), because I was unclear on what I could reasonably do to improve my situation, or because once I acted, I was unwilling to accept both the positive and negative consequences of my actions. In these cases, hindsight has been twenty/twenty.

And yet, committing to owning my training is a worthy goal, one I can work toward by taking actions within my control, and the consequences of which I am more than willing to assume. So, I keep at it.

What are some ways you have owned your training, either using this strategy or in some other way? Post your experiences to comments.