How to Physically Prepare for the RKC

It’s Better to Be Over-Prepared than Under-Prepared 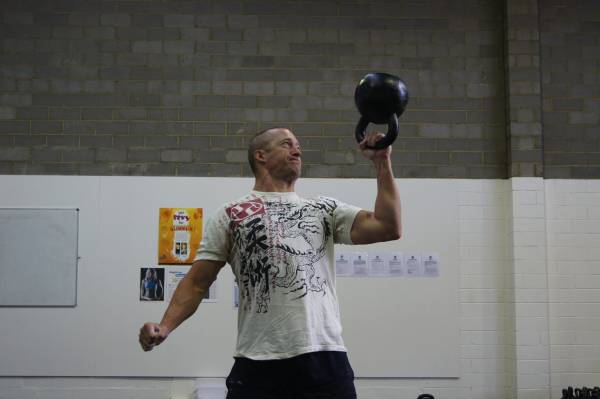 See an RKC Prior to Your Cert 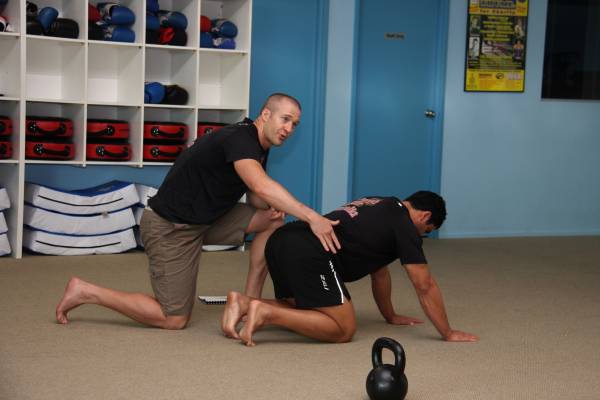 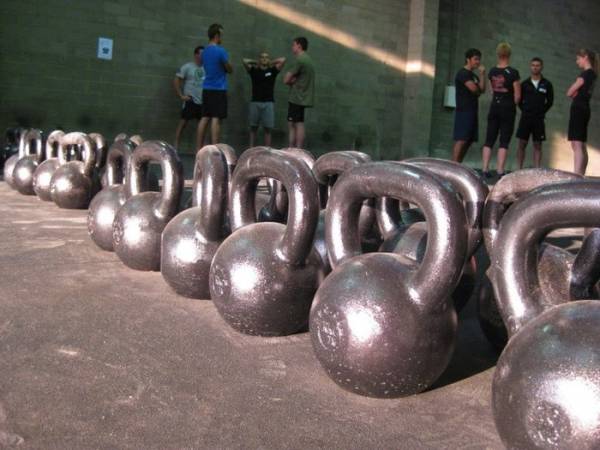