I just spent the weekend working as a Technical Official at the Canadian Senior Weightlifting Championships. As with most such events there were the usual high points plus some disappointments as the competitors either had performances that matched their dreams or they had to vow to do better next year.

There were a number of new faces as always. Some were even CrossFitters whose lifting was good enough to qualify them to compete in another sport’s Nationals. In any case, it is always an eye-opener when the newbies first come and survey the mountaintop. Most all have been provincial champions or close to it and all have reached a justifiably proud level of performance. Most have dreams of going even higher.

But the scene does remind me of a phenomenon known to any elite university’s administrators. In that case places like Stanford, MIT, Chicago, and Oxford know well how virtually all of their freshmen were the top students in their local high schools. But in their newer surroundings where all have done the qualifying standard, so to speak, many are shocked to be wiping up the rear for the first time in their academic careers.

So it is in elite sport competitions. I remember an incident of some years ago. We had a lifter in our gym, call him “Bob,” who was making excellent progress. It seemed that Bob was adding to his PRs every week. Soon he was the “king of the gym.” He easily won any local meet he entered. It was inevitable that he started thinking of himself as invincible. And he was, as long as he stayed home.

In due time Bob qualified for our Nationals, something only a handful of other lifters in our province accomplished each year in those days. Bob figured this was all proof of his inevitable championship status. It was foreordained. Bob did take the precaution of checking out the meet results from across the country but somehow these did not register with him as they should have.

Instead Bob seemed to be indulging in dreams of grandeur, thinking that his journey to the national championships would be as easy as that to the provincials. He did not notice that in the last couple of months before the big event his progress slowed down. He didn’t realize that he was peaking in relation to his current condition and training parameters.

The Nationals finally arrived and soon to come was a major attitude adjustment. Bob met the various champions and they all seemed like regular human beings at that point. Come Sunday he weighed in and made his way to the warm-up room. There were a couple of marginal lifters who just barely made the standard. He would beat them for sure.

Then, finally the fellow we’ll call “Champ” waltzed into the warm-up room. Or, rather, charged in. He, like most others, started his warm-ups with an empty bar. Two or three sets later and he was at 60kg, the bar and two 20s. This he did with speed and precision. Bob saw this and immediately felt on par with the man he thought he would eventually beat. After all, he could handle 60 the same way. 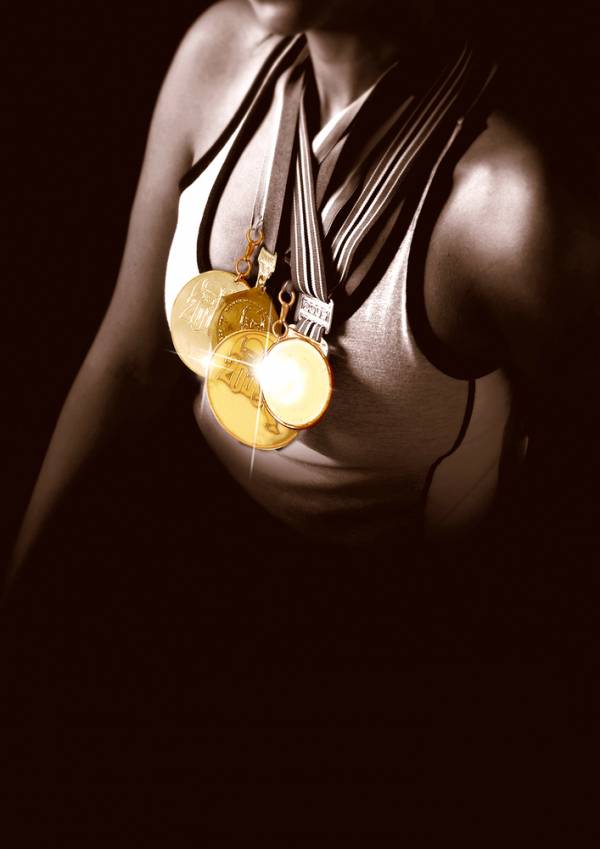 But then the warm-up started in earnest. First 80, then 100. Bob was still staying with the progression. The bar went to 110 and the practice lift was easy but it was also starting to feel a wee bit heavier. No more 10 kilo jumps now. Only 115 for the next one. But Champ went on to 120.

Then our man Bob was called to the platform for his first attempt at 115, which he duly missed. After a quick correction he aced it on his second attempt. His confidence restored, Bob asked for 125 for his third. Sadly, it was not successful. Making one lift out of three is not good, but our man could at least rationalize that it was his first big meet so he could be excused for being nervous. What came next though truly shocked him.

After his 125, Bob returned to the warm-up room to re-mobilize for his clean and jerks. He had hoped for a 155 clean and jerk. If he made that he would still set a new provincial total record and, just as important, attain lots of renewed gym status when he got home. Bob resolved to forget about the snatch and now concentrate on the jerk. Always a good move.

However, this planned concentration was not going to be as easy as he hoped. For on the way back to his platform he passed Champ who was still warming up. And not with 120 or 125 either. He was now up to 135, then 145, then 155, and then 160 for his final warm-up. He made his start at 165 and it was successful. He did 170 before missing with 175. Bob’s knees went weak as he took in the sight of Champ still warming up in the snatch with a weight Bob could only dream about lifting in the clean and jerk.

I won’t describe the rest of the meet, as by now you should be able to imagine the result. The important thing was what happened in Bob’s head. On the long flight home he had to come to terms with the fact that he was given a hard lesson in humility. He was Mr. Hotshot at his home gym, but he was not even a factor in the Nationals. He would take some satisfaction from the fact that the national champ would experience a similar come-uppance at the Worlds. But all that jubilation meant was that Bob was even further from the greatness he had once imagined would soon be his.

The moral here is obvious – no matter how good you are, there is always someone better somewhere (Wayne Gretzky and Michael Jordan might be exceptions here). Extending this, it is a lot better if you learn this lesson sooner than later. With all of the emphasis on unearned self-esteem that the education systems have placed on students in recent years, it is no surprise that many kids get a rude awakening when they enter competitive sports. Or the competitive world for that matter. No one is going to lay down for you, no one will lower the net for you, no one is going to give you a shiny medal for finishing nineteenth. Kids just end up not knowing how good they really have to be to be “good.” 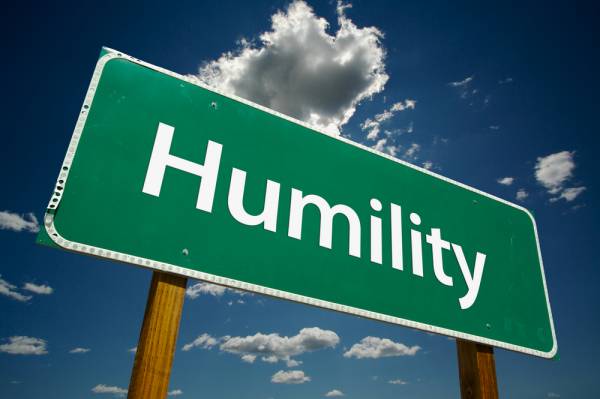 As such, I think one of the biggest tragedies of a young career is when someone wins their first ever competition. This has been the fall of more than a few prospects. I remember one athlete in particular who got so full of himself that when he finished down the field in what was his second or third meet he could not bear it and completely dropped out from what could have been a good career.

I well remember another young lifter’s mother telling me, “You should given medals to all the competitors, not just the three place winners. It is so unfair to the kids!” Being a farmwoman, I asked her if she gave her kids their allowance if they didn’t get their assigned work accomplished on the farm. “No way!” was her answer, as I knew it would be. I then told her that we work the same way in sport. You get only what you earn. Just showing up does not make you a champion, Woody Allen notwithstanding.

It is one thing to win the local open. It is quite another to win the Nationals and yet another to win the Worlds. As you follow this journey through your lifting career, the name of the game is to keep your perspective and not get too impressed with your own local heroics.

There’s always more to do.