This week we look at the art of psyching up. What is it, what does it do, and how do YOU do it effectively to make those big lifts.

A few weeks back I started on a number of articles on the mental side of lifting weights, but I still got diverted into some important technical issues along the way. Those dispensed with (for now) it is time to get back to what happens with lifters in that mysterious area above their traps. In particular I will now go into the art of psyching up. As an aside, this is a term that originated in weightlifting but has now entered the public domain as the non-lifting public now psych up for an exam, a hot date, or often as not, something unpleasant. So be it.

According to Edward Smith in Not Just Pumping Iron, the four parts of a lifter’s psych-up are centering, charging, grounding, and discharging. You must get in the moment to lift, you have to be physically well connected to the floor and bar, and you have to breathe properly, both in and out. Starting with centering, this means that the lifter is in the here-and-now, that his or her mind is not somewhere else. Only then can the lifter perform at his or her best. You have to be aware of your body and where its parts are in order to perform the lifts properly. It’s all called body awareness.

How to Get Centered

Centering involves three things, namely breathing, relaxing, and concentrating. I will discuss these one at a time so let’s start with the job of breathing properly. How is breathing related to the psychology of lifting weights? Very much, as we shall see. Different stages of the lifting cycle require different types of breathing. For now we will look at that needed in the moments before a heavy lift is attempted.

Smith recommends deep breathing, into the abdomen as opposed to shallower chest breathing. Pause slightly after each complete breath cycle (inhale-exhale). This type of breathing helps to calm you when you are in a not-so-calm condition before attempting that big lift. Your muscles will be tense from previous sets and your mind will likely hear some de-psyching internal noise. There will likely be some external noise as well.

During this breathing you can also repeat your mantra. Deep breath in, mantra, deep breath out – over and over. This should quiet the noise. More important, it also both gives and conserves energy. Compare this breathing to what you see a lot of lifters doing. They are nervous wrecks, well past the point of optimal arousal, and are thus dissipating energy on non-productive actions that could be better used on the barbell. 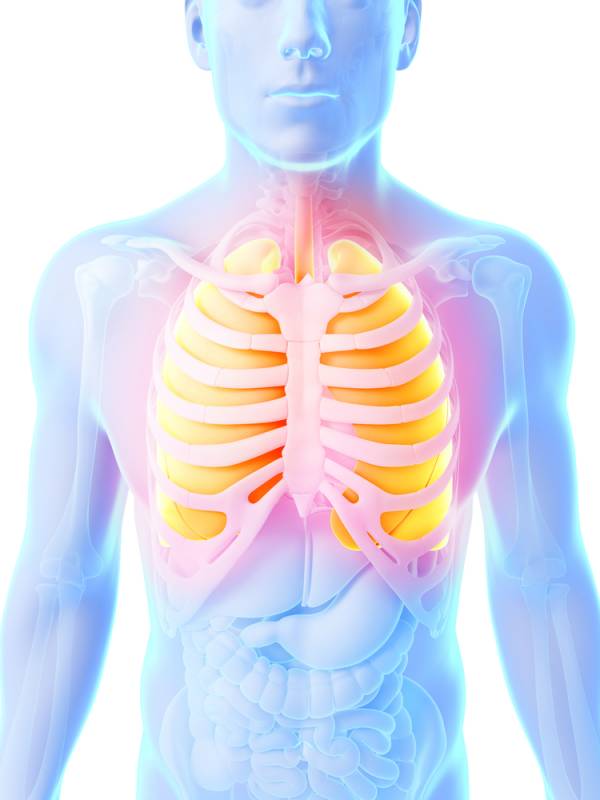 Those of you who are gear-heads might like to compare your breathing with what goes on in your car. There the air is forced into the air cleaner (lungs) and then is directed to the carburetor or fuel injection (stomach) where it is mixed with gasoline to send to the cylinders (all your cells) to produce energy. Only so much air is needed at a time so there is a limit to the speed the car can go. But if a turbocharger is used it can bring more air into the engine so that more burning can occur.

It is at this point, once relaxation has occurred that visualization can proceed. Originally I had planned to do one or two articles about visualization. However, since the Breaking Muscle HQ just recently put out an excellent compendium of visualization articles by six of your favorite writers I will refer you to them in order to save me some time and introduce you to some more new ideas. At least for now.

While proper breathing also helps with relaxation, there are other techniques. Most important is to avoid unnecessary muscle tensing or contracting. This is natural if one is contemplating muscular action. It is even desired in powerlifting movements. It is a sort of rehearsal of the real contractions that will be needed momentarily. It helps both physically and mentally. Do it for your big benches, squats, or deads. But this type of preparation, natural though it may be, is not so desirable in Olympic lifting. This is due to the need for suppleness, flexibility, and overall fluidity in the quick lifts. 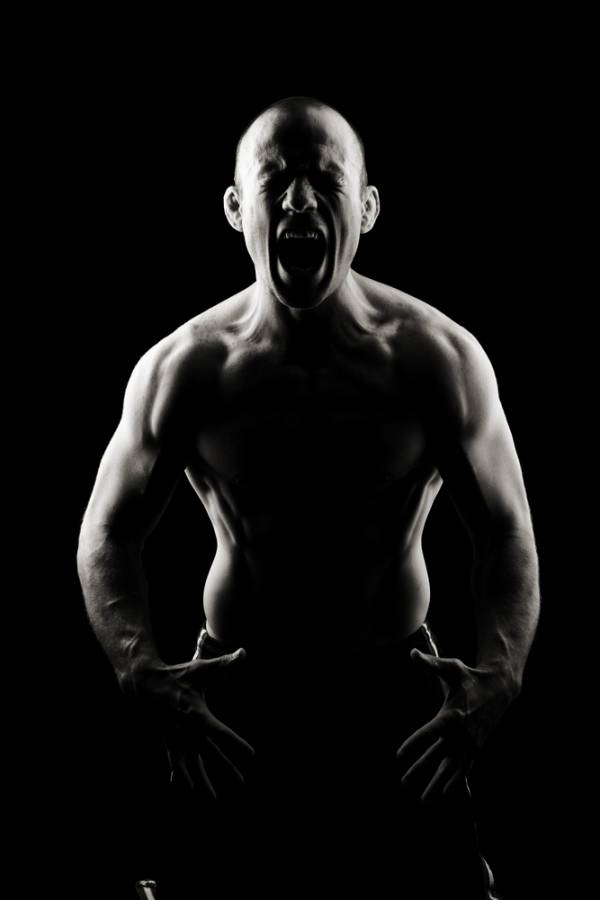 What has always impressed me is how some lifters you see in the Olympics can stay loose before a lift, then do a world record jerk, and then put the bar down and do a high back flip in celebration. It takes a lot of muscle tension control to go from one discipline to the other, but the ability to relax has a lot to do with it. (As an aside, this is only done by small and mid-sized lifters. The big boys have yet to pull one of these off but that has nothing to do with a lack of muscle relaxation.)

What you often see is a compromise between these two approaches, since the former is so natural and does help with psyching. Many Olympic lifters will approach the bar while doing some sort of muscle-contracting gesture. This sets their mood and only their mood. But as they stand over the barbell they lower their arms and shake the tightness out of them. This loosens any tightness in the arms and also gets the lifter to thinking about the looseness needed for the lifts.

Some visualization is usually done in the warm-up room prior to leaving, at the chalk box, at the back of the platform or over the bar, and often all of these. At this point in the psych-up you should be breathing deeply, feeling relaxed, and seeing yourself doing great things in your mind, all while hearing no internal or external noise. There is no extraneous information entering your brain. You are now concentrating. You are nowhere else except on a platform ready to lift a huge weight.