Psychology in the Weightlifting Arena, Part 5 – Charging Up

Continuing my discussion of Edward W.L. Smith’s Not Just Pumping Iron, last week we talked about centering just before a big lift. This involved proper deep abdominal breathing, relaxing, and concentrating along with a bit of visualization. Before that we talked about relaxation. Now it is time to talk about getting excited about the lift to come.

That process is called charging. This is another physical exercise and is the most visible part of the process. Many people have seen lifters going into their “psyching act” and assume that is all there is to psyching up. They don’t realize there have been other phases not so noticeable (relaxing, centering, and grounding). This is because the charging phase is the most visible and dramatic.

Why Charging Is Important

Charging, like relaxation, is concerned with breathing, but with a different kind of inhalation. This time the reason is to increase your arousal level to enable all necessary muscle fibers to be instantly recruited. If that happens the lift will be made much more easily. If not, the lift will probably be a failure. Since this is the crux of competition, let’s look at how a lifter charges up just before an attempt.

At this point you, the lifter, are approaching the barbell, whether in competition or just taking a heavy lift in training. Either way, you will need a different kind of breathing at this point. Instead of the deep and slow abdominal inhalations used to relax you, now go with a series of short and shallow thoracic (chest) breaths meant to excite the nervous system. This is what you will see in many weightlifting contexts, whether in the training hall or on the platform. It is loud and can sound demented to civilians and is not appreciated in the more effete gyms. It is often seen as amusing or an unnecessary bit of grandstanding on the part of the lay public. And it really would be if you don’t know that it is done for a reason.

When using thoracic breathing it is your intercostal muscles that force the expansion of your rib cage. (Diners will be more familiar with their culinary term “ribs.” At the table this refers actually to the intercostals muscles between two rib bones, not the bones themselves). This expansion increases the volume of your ribcage, which in turn lowers your intra-thoracic pressure. This in turn prompts you to suck more air into your chest cavity so that your internal pressure will equal external air pressure. When that inhalation occurs the chest is rigid again and the muscle cells will then have enough air to keep you functional during your coming lift. With a rigid chest and an air supply, you are ready for action.

How Much to Charge

It is important to know that while higher arousal helps strength it also can compromise coordination and technique, especially if technique is still being learned. So it is possible to overcharge if you are still learning the movements.

But to do a big lift more is needed than breath – namely, the mind. In order to make a big effort it is necessary for the nervous system to get aroused sufficiently. The thoracic breathing of the charging process not only prepares the body for the extra effort needed. It also prepares the mind. But just any old charging is not good enough. Why? 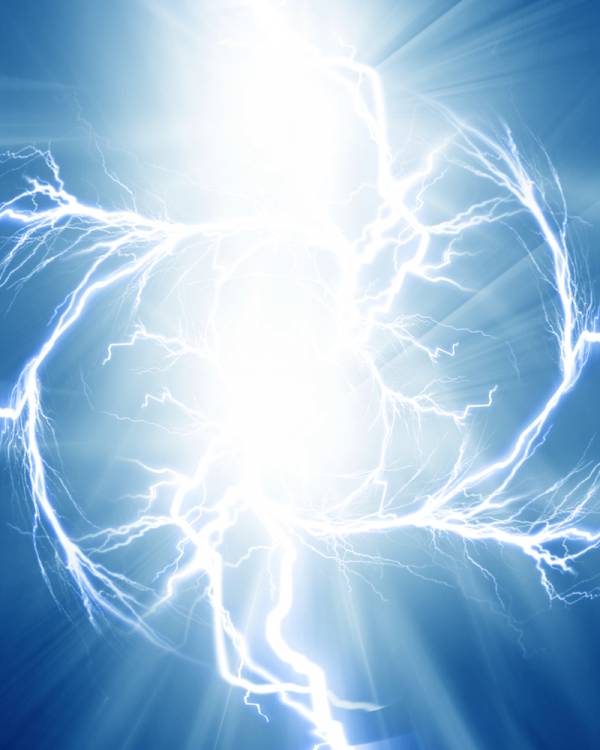 This is because there is an optimal level of charging for every task. Your warm-up lifts need little. You can lift those in your sleep. It is when you get to your heavier work sets that you will need a greater level of arousal. At this point we need a few words on the number of reps. Singles of 90% or more will require high arousal, appropriate to the type of lifting (less for Olympic lifts, more for powerlifts) and a personal record will require a maximum amount of arousal. When you are doing reps in your work sets much will depend on how many reps per set are done. The more reps, the less average arousal needed. If sets of eight in the squat are done, the early reps will not need much. The mid-range reps will need progressively more arousal. At the last rep or two a high arousal state will be needed if the movements approach limit intensity.

Rep regimes aside, arousal level also depends on the type of lifting. The simpler the movement, the more arousal that can be tolerated and will indeed be needed when intensity rises. That being the case, charging will have to be correspondingly greater. Therefore the simpler powerlifts need more arousal than the faster and more complex Olympic lifts.

The Advantage of Overlearning

However, there is another dimension to arousal and related charging. That involves the amount of learning one has done in the task at hand. Greater practice of a skill, regardless of technical difficulty, will lead to greater skill in it. In this way you learn technique. Keep practising and you have something called overlearning. That is not a negative. This means that you don’t even have to think about the movement in order to do it properly. If you have reached this level of technical mastery then a higher level of arousal is possible without compromising technique. 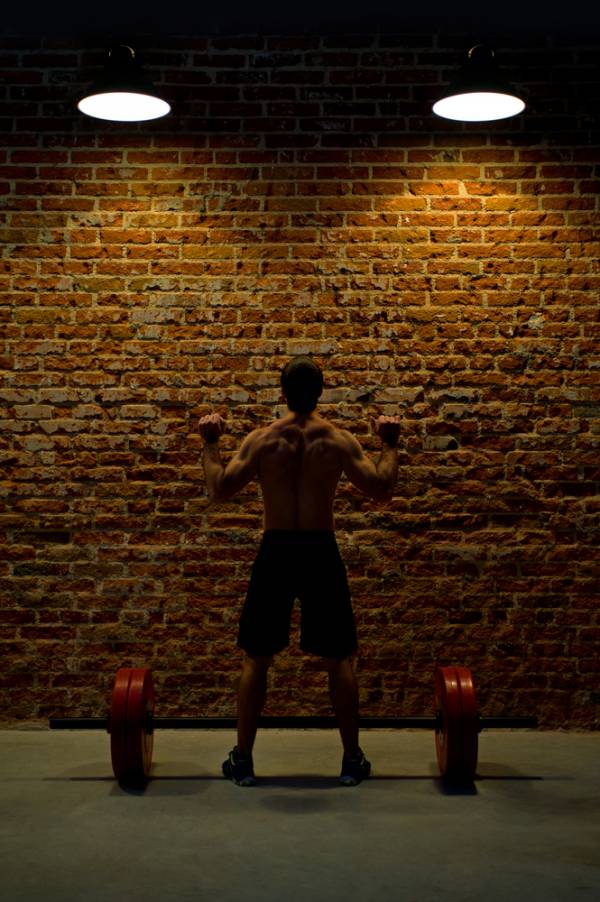 That said the proper amount of charging also heavily depends on your own personal level of arousal thresholds. Power versus Olympic lifts is one thing; hyper person versus calm person is another. You have to know yourself well in order to manage your arousal levels properly. Even more important, your coach needs to know this as well. Your nervous system is not connected to his, so coaches can often mis-prescribe when to charge and how much.

While the problem is often that of being undercharged, it is overcharging that causes more trouble for many. Overcharging has occurred when arousal level exceeds that required to make the lift. This situation causes one to become less centered. Coordination will suffer, especially on the Olympic lifts where precision is neseccary.

All of this relates to the concept of having an optimal level of arousal, well known in psychological circles and remarked on by many in sport environments as well. The trick is to fine tune your arousal level. Do some charging if you are not aroused enough for the barbell. Do some relaxing and centering if you are over-aroused.

To put this into a time perspective charging takes only a second of two. Centering takes longer, so it is easier to get excited than to achieve a calm state. You and your coach need to remember that fact while in the middle of a high stress competition.

Once you are charged you must then insure that you are grounded. However, I will not go into grounding next week since I have already discussed it in my prior article on force transfer. Please re-read that in light of what you now know about the psyching up process.