I have always thought that you lift as you live (and think). In the weeks to come I will put that into the context of your progress through not only your sports but perhaps of life itself.

Weightlifting is all about doing something that you could not do before. If you asked almost any layperson who has never trained before, male or female, to lift a 135-pound barbell to arms length they would fail. Human strength levels, at least in this modern pushbutton age, do not allow it. But almost all trainees, men or women, can be trained to lift this and much more within a surprisingly short time. Surprising especially for the subject.

But there may not be a smooth trail leading to this eventually happening. Trainees soon learn that lifting ever-larger weights is not purely a physical exercise. The mind quickly enters the picture and can even take center stage. Why does this happen? In many other sports this is not near so important. In the team sports there is a psychological component to be sure, but it does not take center stage so often. Players can get caught up in the game and are able to proceed without thinking too much.

But with lifting there is no flow to the sport and at the same time the object (the barbell) grows ever larger and is there right in front of you. The first thing that enters your mind is the thought that this time the barbell just might be too heavy. It is certainly going to be heavy, but will it be too much to handle? That has happened before and will happen again. Sooner or later you will meet your match in metal if enough plates are added. In a competition you only have three attempts, so if you are going to finish as high as possible you have to start near your best. Ultimately, about fifty percent of competition attempts are failures. I suppose that is better than baseball’s batting averages, but it is still a sobering thought for you when you stride up to the platform.

We in weightlifting are always quick to mention the importance psychology plays in our sport, especially when talking to potential knockers who see the sport as nothing but an exercise in brute force. Defending our sport’s image comes with the territory and we soon learn to counterpunch. But we seldom use that as a knockout blow. Apart from this superficial awareness there seems to be little exploration of how the mind can help to raise your total. Look at any coaching manual or even the coaching courses. There is ample material on technique and programming, reps and sets, and equipment, but often the abstract concept of mental conditioning is barely mentioned. I suppose it is easier to deal with what you can see than what you can only imagine.

But this has to change. You can see this in any competition. Lifters arrive in great physical condition but then fizzle. Form breaks down on the platform and the coach is right there with “you didn’t extend enough” or “you backed away from the bar” or whatever. In most cases the lifter knows what he did was wrong, although he may or may not have known he committed the fault in the first place. The problem in those cases often is not that the lifter purposely dispensed with good technique but that his mind was undermining his courage enough to ensure a less than adequate effort.

In those circumstances a coach may have to set aside his ever-present concern with technical issues and concentrate on what may be going on inside the lifter’s head, not only at the time of lifting but also in his everyday actions. I have always thought that you lift as you live (and think). In the weeks to come I will try to put that into the context of your progress through not only the sport of weightlifting and other sports but perhaps of life itself. 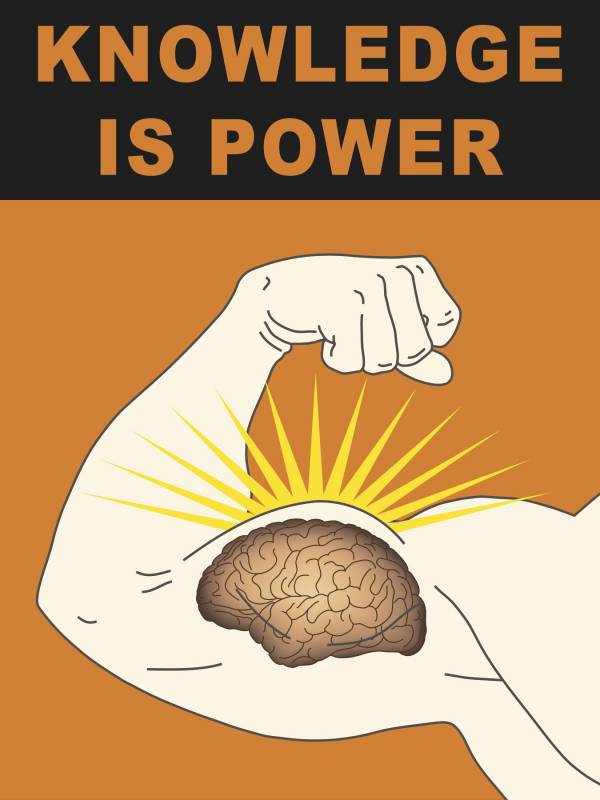 You have to realize that as the progress curve of your novice days begins to flatten, your personal records will be fewer and further between. It is especially at that time that you have to kick your career planning up a notch. Those little things that were not considered important up to now will have to be re-examined.

This realization often comes when a lifter approaches a century mark in their personal records. For younger lifters and many women this may be at the 100-pound level. Most men will pass 100 pounds quickly, if not start even higher, so their realization will probably be at 200 pounds (100 kilo). These are only figures but as any gym rat knows they loom large in all trainees’ minds. They may handle 195 just fine, but add those two half-pound plates and some ominous music seems to start playing in their heads (think Jaws as the shark approaches). Doubts arise and confidence suddenly takes a walk.

We have all seen lifters get stalled for weeks as they grapple with the 200-pound demon when they should have disposed of it long ago. (Admit it – it has probably happened to you.) When you eventually do succeed it is clear sailing again – until you approach 300 pounds and then it starts all over again. 400 and 500 just seem impossible. But others have done it, so you wonder how you might more easily manage those barriers when you get to them.

But to some extent, especially after the novice days are gone, all increases in records take on the aura of the century barriers. At that point all lifters must become aware of techniques to get past them. In the coming weeks I will tackle one technique at a time in the hopes that it will help your lifting or throwing or running or jumping or whatever. If we had known these tools in our younger days what would we have done? Who knows?

In the weeks to come we will be exploring, in no particular order, the following as they apply to sports: