Once the basics no longer cut it, there are many advanced techniques that can be implemented to take strength, power, and muscle mass to the next level. One well-known technique is complex training.

If you are unfamiliar with complex training, it is a method where you complete a set of a heavy resistance exercise, then follow it with an explosive exercise involving a similar movement pattern (i.e. a heavy back squat followed immediately with a jump squat). Complex training takes advantage of the phenomenon known as post activation potentiation (PAP).

PAP has consistently shown to increase the peak force and rate of force development of muscle contractions during a subsequent explosive exercise as a result of the contractile history of the muscle fibers and nervous system stimulation involved in the preceding strength set.4

While the classic implementation of complex training has shown benefit when seeking to improve explosiveness and power, these same principles, when used in reverse, will also help athletes and lifters push more weight, get stronger and build more muscle.

There are several mechanisms by which PAP is thought to work including the phosphorylation of myosin regulatory light chains making actin and myosin more sensitive to Ca2+ as well as an increase in alpha-motorneuron excitability.2 As Kevin Kneeld, the president and head physical preparation coach at Endeavor Sports Performance explained, “Essentially, ongoing or repeated stimulus of a neuromuscular pathway (think muscle contraction) results in any number of proposed consequences that prime that pathway for future force production.”3

Since both max force production (moving heavy resistance) and peak power production (moving explosively) rely on the high threshold motor units and fast twitch muscle fibers, we can reverse the order of classic complex training to induce greater subsequent strength. In doing so, you are giving yourself a greater capacity to move heavier weight. Heavier weight results in an overall higher output from the musculoskeletal system, promoting greater strength and more muscle.

Also, you must make sure you induce adequate PAP without accumulating fatigue. Since power output is greatest at somewhere between 30% and 80% of your one rep max, you have some variability, but more specific resistances should be utilized.

The best approach is to perform a set of 2-4 reps of the explosive exercise (less reps the more resistance you use), take no more than 60 seconds rest, and then perform the strength exercise keeping the intention of trying to move the weight as quickly as possible.

Lastly, it is imperative that you pair exercises of a similar movement pattern to ensure you are taking full advantage of PAP from a nervous and musculoskeletal system perspective. By pairing like movement patterns, the specific impulse pathways, motor units, and muscle groups will be primed and ready to exert more force. 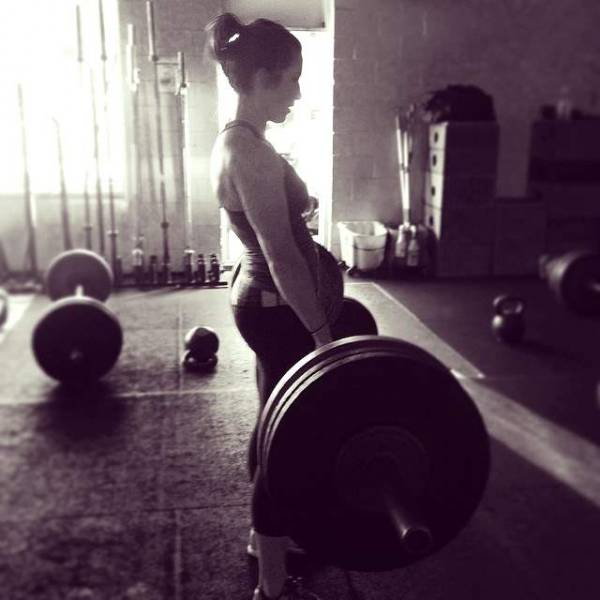 Because RCT is extremely taxing and is best used with large compound movements, the RCT pairs should come first in your training after an adequate warm up, and only be used for the primary lifts.

What follows is a sample four-day upper and lower body program that takes advantage of RCT and is designed for max strength gain. For maximum hypertrophy adjust the reps to the 6-12 range for the strength exercises (1b, 2a, 2b). 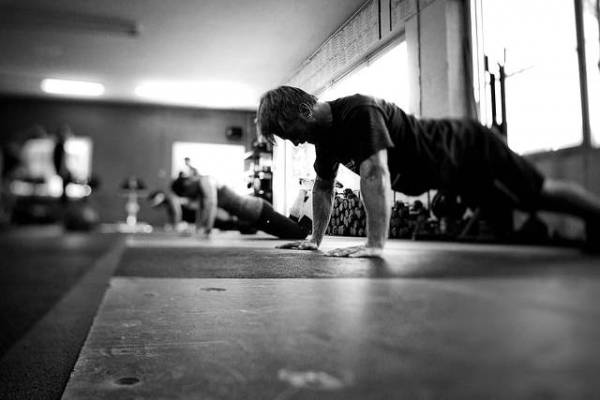 When the basics are no longer producing the results athletes and lifters are seeking, advanced methods are warranted. Many quality programs have athletes perform explosive sets prior to and separate from the strength sets. This is logical, but does not provide the optimal potential to push heavier weight during your strength sets.

When using RCT you are priming your system to utilize heavier weight, as well as limiting the risk of going into your strength work fatigued. Try using the program above, or design your own with the guidelines covered for four to six weeks. Give RCT a go and experience explosive (pun intended) progress in both strength and size.

1. Gilbert, G. and Lees, A., “Changes in the force development characteristics of muscle following repeated maximum force and power exercise,”Ergonomics, 48 (2005).

Kyle believes that human performance and happiness needs to be all encompassing, and has written a book describing everything we can do outside of training in order to obtain the body, performance and life we want. He loves to write, train, stay active, and help others achieve a life built upon a healthy, high performing and good looking body. For more about Kyle, his book, philosophy and to contact him, visit his personal website, check out his new training website and follow him on Facebook.