The argument has been around for decades. Is multiple-set strength training better than single-set strength training? For the uninitiated, multiple-set training means performing more than one set of repetitions as compared to a single set of repetitions per exercise. Examples of multiple sets would be 2 x 15, 4 x 10, 5 x 5, 8 x 3, and 3 x 12. Single set examples could be 1 x 10, 1 x 25, 1 x 15, or 1 x 6.

The Single-Set versus Multiple-Set Debate

The debate will never end as long as mankind continues to believe more is better. As a result, many fail to experience what true, all-out effort entails when strength training. To better understand the debate consider the following talking points:

The Problem With Percentages of 1RM

If sixteen repetitions were possible with 75% of a 1RM, halting the set at twelve repetitions would obviously be less than optimal. On the other hand, using 87% of 1RM may only result in four good repetitions even though the goal is five reps. In that case, it would be more productive even though the five-rep goal was not attained.

The percentage of a 1RM system applied to multiple-set protocols is flawed due to a lack of accuracy with prescribed repetitions and appropriate resistances used to create optimal overload. 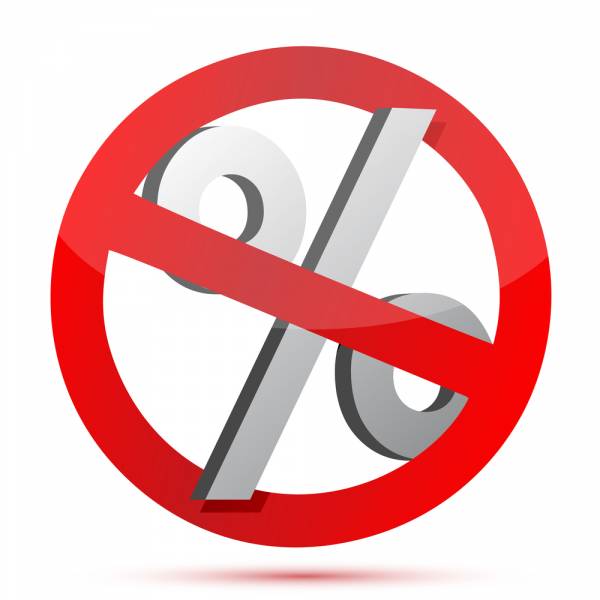 The Purpose of Multiple Sets

If multiple sets are performed, are all sets completed with the goal of recruiting and overloading a maximum amount of muscle tissue? If not, what is the purpose of each set? Again, arbitrarily performing “x” number of repetitions for “y” sets can be inefficient if those bouts don’t create muscle overload.

The number of sets per muscle group needs to be addressed. Take a look at a plan to target the chest (pectorals). Here is a typical set/repetition script used for that purpose:

Are all of those sets necessary? Absolutely not. That is way too much training volume for one part of the body. A better menu would be as follows if the trainee truly worked as hard as possible on each set performed:

I think you get my point. Therefore, to make your training time more time-efficient and effective for creating muscle overload, I recommend these tips for single-set strength training. 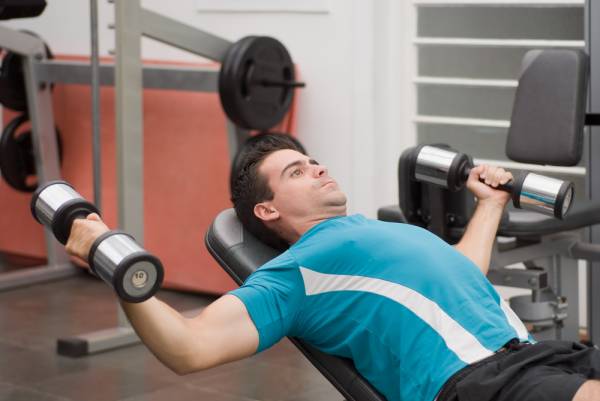 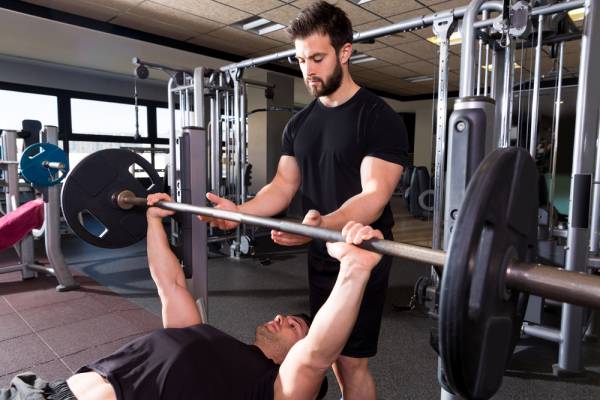 What is amazing is that simply spending a few additional seconds following VMF at the concentric failure point can be the difference between a productive overload from one exercise set as compared to half-assed multiple sets. Doing something 100% in less time is much more efficient than performing greater training volume at less than 100% effort.

Additionally, what is truly astonishing is the difference between the amounts of recovery time between workouts when comparing multiple sets performed below VMF to minimal sets performed to VMF. Again, spending a few more clock seconds at the business end of an exercise set may require additional days of recovery to allow for complete adaptation to that stress.

Here is the take-home message. Single-set strength training can be effective if you go all-out on each set performed. Follow my suggestions to enhance the single-set approach, and understand it’s appropriate to perform more than one set per muscle group provided it is not excessive.