A well-planned and well-executed weight loss of between 1.5 to 2% of body weight should have no negative influence on competition results. How is this to be done, and done safely?

In the weight and combatative sports the competitors are divided into a number of weight categories to ensure fair and even competition. It would not be fair to have 120-pound athletes facing 220-pound opponents. Size does matter. In response to that each sport now has a number of weight categories, typically organized so each increment from lighter to heavier categories is a progressively larger margin as you go up the weight scale. This is because of the old marginal utility concept in economics applied to bodyweight efficiency. As has been pointed out a number of times in this corner, the greater your bodyweight, the less efficient is each additional kilo of bodyweight.

The Concept of Cutting Weight

As a result, athletes generally find it advisable to train at one bodyweight but complete at another, one that is generally somewhat lighter. This is because a constant dieting regimen may have negative results on strength development. The corollary is that the occasional rapid weight loss for competition will hopefully not have adverse effects on performance. So you end up with a situation where just before a competition the athlete will have to face a certain amount of dieting.

Many athletes artificially try to reduce their bodyweight for competitions. This allows lifters to compete in the lighter weight category, a category in which it is hoped they will be stronger than the opposition. Different sports will have different standards as to how much weight can be lost safely. Wrestlers are famous for cutting large amounts of weight in the last few days before the tournament and arriving in a weakened and emaciated condition. Wrestlers don’t worry too much about this since their opponent is likely in a similar condition. There is much criticism of this method and attempts have been made to modify its extremes.

Weightlifters also have to face dieting, but not usually to the same extent as their wrestling brothers. This is because after a certain point weight loss becomes self-defeating. After only a handful of pounds, a lifter will notice that the bottom falls out on his strength so he can kiss goodbye to any hopes of a decent performance. A well-planned and well-executed weight loss of between 1.5 to 2% of body weight should have no negative influence on competition results. How is this to be done, and done safely? There are a number of ways a lifter can reduce body weight:

Depending on bodyweight, a person can lose one to two pounds overnight with no effort whatsoever. Naturally the bigger you are the more you can expect to lose overnight. This phenomenon should be kept in mind by the athlete who has approached the panic stage in trying to lose weight. If you are still a couple pounds over the night before, don’t panic – you will lose a certain amount overnight. In addition, you will have to urinate first thing in the morning so there is some more weight leaving. 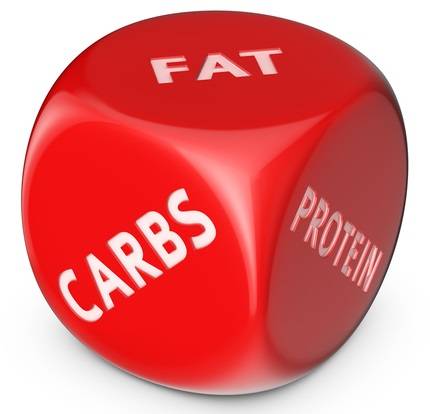 Regulating or reducing bodyweight by limiting food and liquid intake is one of the most widely used methods, often used in conjunction with other tactics. This is done in the last several days before competition. Naturally, the more you have to lose the sooner the dieting must start. This is the method needing the shortest time to produce the desired weight loss, while also allowing good results in the competition. A special diet allows a one to two kilogram weight loss in a single day. In order to do this, you must eliminate entirely all fats from the diet and eat only one-third or one-fourth your normal amount of carbs. The same goes for protein, while liquid intake is cut by 1/3 to 1/2.

At the other end of the intake process we have our natural elimination of wastes. These urges are most welcome on the overweight lifters’ morning of competition since they will result in an immediate and significant weight loss. The nervousness that the athlete experiences thinking about competition can help here. But these processes should be kept natural.

Former boxing champion Archie Moore was famous for his weight loss adventures. He fought at light heavyweight (175lbs) and was world champion for a decade in his forties, believe it or not. Even at that age he was so good that few light-heavies wanted to face him, so in order to keep bread on the table he had to fight heavyweights. Between 175-pound title defenses he would go up to 200lbs so that he could be competitive with the bigger men. Thus, when he had to make a light heavyweight title defense he had the agonizing task of losing 1/8 of his bodyweight. And he always did, even though he waited until the last possible moment to start his dieting. He claimed to have used a special diet given to him by an Australian Aborigine. He was successful at this, but I do not recommend it for anyone else.

The use of laxatives or enemas the evening before a competition can certainly result in the loss of weight, but as you might imagine, this can end up having negative side effects by changing the absorption process of all food products in the large intestine. Not only that, but they can have other disastrous and embarrassing effects if used the day of competition. (You can guess what those are.) Needless to say, the use of diuretics is not only against the rules now, but never was a very good idea in the first place since, like laxatives, you never know when the desirable effects are going to turn undesirable.

4. Use of Saunas or Steam Baths 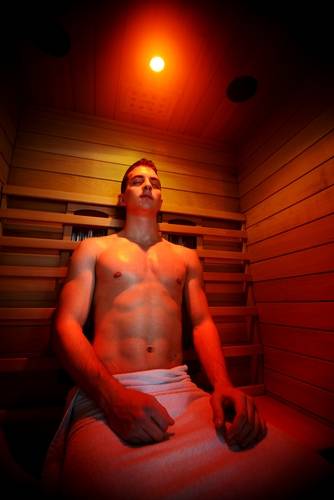 Resorting to the sweatbox is a time-honored way to lose that last little bit of weight. Steam baths and saunas should only be used on the day of competition, four for five hours before the event. This allows athletes to recover completely and get good results in the competition. Of course, this also depends on the weigh-in time for the competition. If your weigh-in is too early in the morning, then you will have to visit the box in the middle of the night. Having to wake up for that will seriously upset sleep patterns before competition, so this is not always a desirable tactic either.

Rapid energetic muscle movements are not recommended before the weigh-in. Such actions might include running, jumping, squatting, and calisthenics. While this might result in some weight loss, the athlete will also waste a lot of nervous and muscular energy – enough that this would prevent competing successfully.

When an athlete is down to the last few grams, he or she can often resort to chewing gum and spitting. This method is very inelegant, but if the amount you need to lose is low then it just might help.

As can be seen, the reduction of bodyweight should really start several days before the competition and the athlete should not have to lose more than 2.5% of his or her bodyweight at that time. In order not to have negative effects on the performance, the athlete should employ a strategy of mostly a limitation of food and drink intake and the steam bath.

Needless to say, as soon as the athlete does make weight at the official weigh-in event, then the job of replacing that lost bodyweight with appropriate fluids begins. More on that later.