Adipose tissue equals fat, am I right? When we think of this tissue we automatically think, “I need to get rid of this nasty fat.” But what if this adipose tissue could actually increase your metabolic function and lower your overall body weight index?

I am about to tell you there is a type of fat that does this. BAT, or brown adipose tissue, is a type of fat that can increase metabolic function in mammals. We will go over the differences between BAT (shown on the left in the photo below) and white adipose tissue (or WAT – shown on the right), and learn what BAT actually is and how it works in fitness.

First, What is Adipose Tissue Exactly?

Quick biology lesson: The suffix -cyte, means “cell.” The prefix adipose would then lead you to conclude an adipocyte is an adipose cell.

Adipocytes constitute much of your adipose tissue, and adipocytes are filled with lipids (fats) that store energy. Adipose tissue sits under the skin so it pads and protects certain parts of the body as well as acts as a thermal insulator.

What is BAT and What Is Its Function?

According to the American Physiological Society, BAT is a unique organ found specifically in mammals. In contrast to other mammalian organs, BAT is still a relatively new organ when it comes to its examination by science. It has been written about since 1551, but the realization that BAT is found in all mammals has only occurred within the last century.

The function of BAT is to transfer energy from food into heat. This function is regulated via norepinephrine released by the sympathetic nervous system. BAT is essential for classical non-shivering thermogenesis (this does not exist in the absence of BAT) and cold acclimation-recruited norepinephrine-induced thermogenesis.

Quick biology lesson: Thermogenic or thermogenesis means increased energy expenditure for heat production. We will use this term a lot!

When BAT is active (transferring food into heat), high amounts of lipids and glucose are combusted in the tissue (this is a good thing). It is believed that BAT is probably determinative for the evolutionary success in mammals because its thermogenesis enhances neonatal survival and allows for active life even in cold areas. 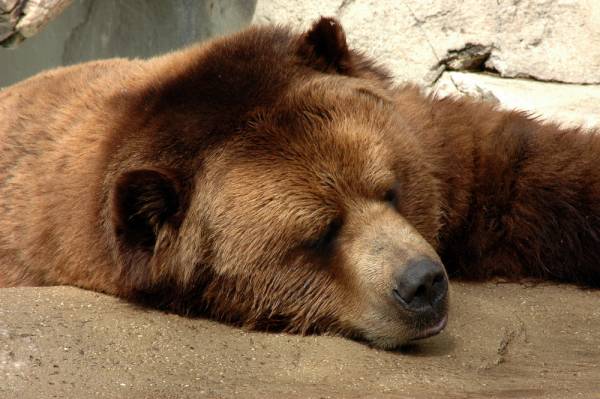 How Does BAT Turn up My Metabolism Versus WAT?

So we know that BAT is an energy-expending tissue that produces heat. White adipose tissue, or WAT, is a tissue that stores energy. According to the Journal of Internal Medicine, BAT is associated with low body-mass index, low total adipose tissue content, and lower risk of type 2 diabetes.

It has been found that there are two types of BAT:

This raises the possibility that there might be separate potential targets for therapeutic intervention in regards to obesity. Since BAT converts food directly into heat, many supplement and pharmaceutical companies having been aiming to tap into this ability in BAT to combat obesity.

How to Activate BAT

Since the study of BAT and reducing obesity is fairly new, there is not a lot out there on how to activate BAT. A study conducted by the Journal of Clinical Investigation examined the effects of repeated stimulation by cold and capsinoids (capsaicin) in healthy humans with low BAT activity.

Acute cold exposure at 19°C for two hours increased energy expenditure (EE). Cold-induced increments of EE (CIT) strongly correlated with BAT activity. Daily two-hour exposure at 17°C for six weeks resulted in a parallel increase in BAT activity and CIT, and a decrease in body fat mass, which means BAT activity and body fat mass were negatively correlated (one goes up, the other goes down). Similarly, daily ingestion of capsinoids for six weeks increased CIT. 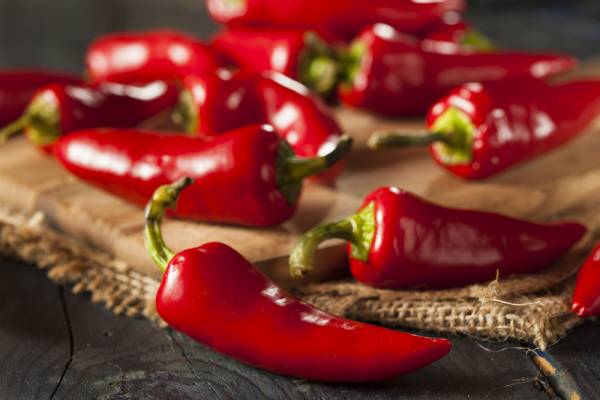 These results concluded that BAT could be recruited even in individuals with decreased BAT activity, which contributes to overall body fat reduction. The easiest way to increase BAT activity is to eat capsaicin (spicy foods). Some people are not fans of spicy foods, but if you can introduce it into your diet once or twice a week it may increase your BAT activity, which in turn, increases your metabolism.

The second choice is to get into winter activities. You will force yourself into a cold weather environment, which may increase your BAT activity. The winter sport I personally can’t live without is snowboarding. I enjoy it and do my best to do it every weekend when the snow hits. Other options if winter sports aren’t your thing are to workout outside in the winter months. In saying this, always be safe and dress according to whatever weather condition is outside.

The research on BAT in relation to obesity is still in its infancy. Much is being learned about how it is activated besides the two ways mentioned above.

But the most interesting thing about the study of BAT is that we are learning a new way to increase our metabolic function using adipose tissue. This tissue has always been looked at as something bad that stores your fat. It will be interesting to see what the future holds for scientific research about BAT, and how it can help us in overall fitness and health.