Regardless of what you do, sooner or later everyone is bound to hit a plateau. For an athlete, plateaus can be sticky and annoying places that seem to hold you there no matter how much you struggle to break through. Plateaus are terrible, but in my personal opinion a plateau is also where athletes and coaches alike become extremely creative.

Sometimes all an athlete needs is a small but unique change in how they do things to overcome stagnation. This can easily be observed in the sport of powerlifting. Sometimes you get to a weight and no matter how hard you try, it just wont budge. To overcome plateaus in the deadlift, powerlifters employ various techniques such as elevating their feet on the platform, using resistance bands on the bar, or slightly altering their lifting protocol. These simple and relatively small changes can have a profound effect on performance. The same can be said for muay Thai athletes.

Several years ago I hit a huge plateau. Not only was I not improving, but I was also getting bored and frustrated with my sport. Practices seemed to last for hours and any time the word “competition” was mentioned I ran in the opposite direction. It was terribly frustrating and I was on the verge of quitting muay Thai altogether. What I once was able to do for hours on end was now making want to jump off a cliff.

Then I was introduced to boxing and everything changed. Boxing is a part of muay Thai but generally the focus of your muay Thai training will be on kicks, knees, elbows, and clinching techniques. Over the years I have studied a handful of martial arts that have all incorporated elements of boxing, but I had never taken the time to practice Western boxing by itself.

Once I started boxing regularly, I eventually became re-inspired with muay Thai. Taking time away from the sport that I had practiced for so long was refreshing. Also, since boxing is a combat sport, I wasn’t starting off as a complete beginner, which was nice. By learning some new techniques and adapting a new mindset, training became enjoyable for me once again.

The benefits a muay Thai practitioner can gain from boxing are quite substantial. In my experience, boxing helped me stop thinking so much about my striking tools and allowed me to focus on some simple but important aspects of my training.

Boxing can be traced back to 688 BC and was used by the ancient Greeks as an Olympic sport – although boxing back then was much more brutal. The hands were wrapped in leather and there were no rounds. Fighters fought until they could no longer continue. Since then, boxing has evolved into the sport it is today. It is practiced by many cultures and is widely used by many prizefighters.

Unlike MMA or muay Thai, boxers only use four techniques to accomplish their goal: the jab, cross, hook, and uppercut. With that being said, the amount of footwork, feints, rhythms, combinations, and punch variations incorporated in the sport is mind-boggling. This is one of the many reasons why boxing is commonly referred to as the sweet science.

Below are some of the skills that boxing can provide to the combat athlete: 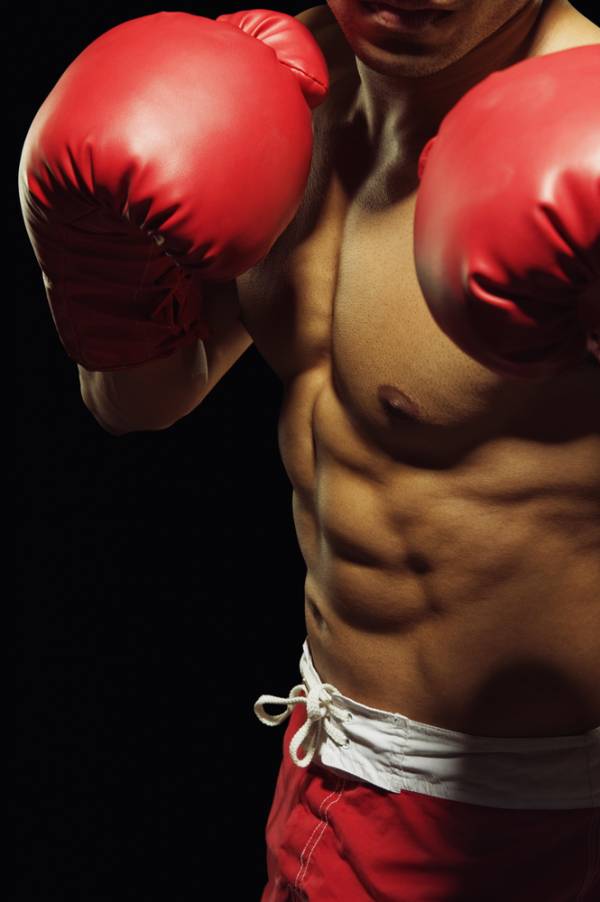 Footwork is a part of muay Thai, but generally in a Thai fight not much rapid foot movement takes place. Fighters stand in front of one another and find the holes in each other’s game, adjusting position as necessary. In boxing, everything stems from how you move your feet. Good footwork will give the practitioner a high level of agility and provide him or her with confidence when dealing with an aggressive opponent. Possessing good footwork will also allow the fighter to have good set-ups for strikes.

Properly angling your body and strikes can completely change your fight game. Learning how to change your body position to deal with your opponent can be paramount in winning a fight. Since in boxing there are a limited amount of targets (the head and body), fighters learn to find the appropriate angles to get through their opponent’s guard and land the blow.

Boxers are professionals at hiding and disguising the intentions of their strikes. Learning how to camouflage your movements and deceive your opponent gives you a tremendous advantage. If you have two fighters with the same level of skill and conditioning, the winner will be decided by who can deceive the other. If your opponent never knows what to expect from you, formulating a defensive game plan will be all but impossible.

Both muay Thai and boxing can teach you the importance of timing and cadence. However, since in boxing you only have to worry about two weapons as opposed to eight, you can learn how to time your opponent faster. Once you can time your opponent’s punches and body movement, adapting the counter tactics to muay Thai strikes is pretty easy. Bruce Lee put the importance of timing best: “When you see an opening, hit it and hit it hard.”