Did you know that when you sign up to do an Ironman event you are sent a voucher for an extra twenty hours a week? Instead of 168 hours in a week you now have 188 hours to get everything done.

At least this is what a lot of people seem to think would have to happen in order for them to commit to doing a triathlon. “I don’t have time to train” or “I am too busy to train” – these are the most common excuses for why people either don’t commit to events or don’t meet their goals. The simple fact is everyone has the same number of hours in a week – 168.

I Am Too Busy

The first thing that needs to change is the mindset. Everyone is busy. John Howard, former Prime Minister of Australia would walk for one hour everyday. It didn’t matter where he was in the world and he would often conduct meetings while walking. The leader of one of the top ten most developed economies in the world could legitimately say he was busy, yet he still made time every day.

The accurate expression is “I chose to prioritize other things.” This simple change of expression creates one very powerful aspect – accountability. Realizing that you have the same amount of time as everyone else (including the leaders of countries) but that you make the choice as to how to prioritize this time instantly changes your mindset from an excuse to an opportunity. You become accountable as to how you utilize your time.

I Have to Travel X Hours to Work

Time commuting is wasted time, but only if you let it be. Commuting represents an excellent training opportunity. Many people say they don’t have time for a long ride or run on a weekend, so use your commute time as an opportunity to do these during the week.

As a simple example of how this works: 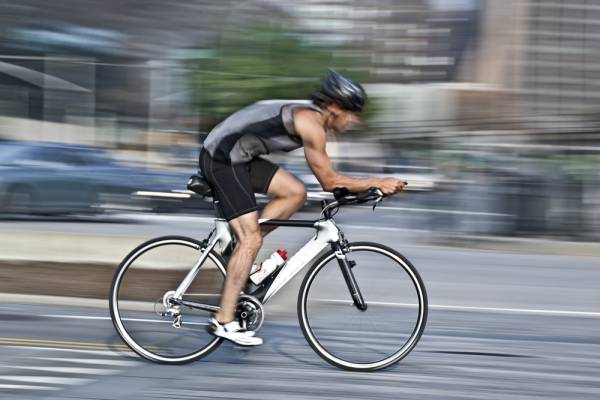 One common excuse for why this won’t work is an early work meeting. Ask whether you need to be physically in the office for this meeting? Are other people already dialing into it? Rather than waste the time commuting and then attending the meeting, why not do both? Use the time before the meeting to train and then attend the meeting by phone as you are commuting in your car (on hands-free of course).

The use of this commute time doesn’t just apply to work. Want to have a picnic with the family? Get up a little earlier and run or ride to the park and meet them there.

Learn to Say No at Work

Many people say they are asked to do extra work or work on weekends. Are you being asked because it is expected? Are you the only person that could do the work? Here’s a simple trick: if a peer (maybe not your boss) asks you to do something that is in addition to your normal responsibilities, ask them this question, “If I was on annual leave who would you ask to do this?”

Similarly, a lot of people will claim they couldn’t train as the boss asked them to work on the weekend. I often ask them what they would have said to the manager’s request had that weekend been, for example, the weekend of their wedding? Again it is a question of what priority you choose.

United States Senator Paul Tsongas famously said, after being diagnosed with cancer, “No one on their death bed ever said I wish I had spent more time in the office”

In addition to multitasking, some simple planning can help you find additional time. Do you really need to check your work email all day? Try blocking out time for email. For example between 9:00am and 10:00am and 3:30pm and 4:30pm. If it is urgent, then people will call anyway.

Additionally, use the tools available in email clients to help prioritize your inbox so you deal with the important notes first. In the corporate world, I had the following rules set up:

Plan it out. If you are the only person on the To: line and your boss is on the CC line it might go in the “Really Important” folder. 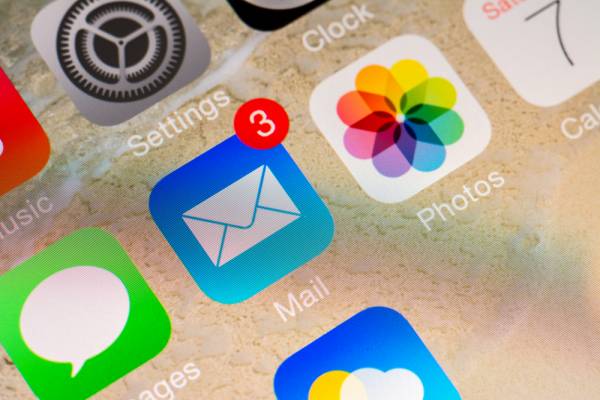 Once you’ve set up these rules, you can read and action email in accordance with their priority. As a coach, I still do this with training feedback from athletes. If their feedback contains words such as “pain” or even question marks these go into a higher priority folder so I deal with them first.

Use auto replies, too. Not just for when you are on leave, but for when you are offline. Setting expectations about your availability also helps manage how people interact with you. Block out lunchtime workout times in your schedule so people don’t book meetings at that time.

Meetings are also typically time wasters. The most common reason meetings are scheduled for one hour is that the scheduling system works that way – not because that is the amount of time required.

After your next meeting, ask yourself whether what was achieved in the meeting could have been achieved in less time. Similarly, at the start of meetings set the expectation of what is to be achieved. For example, decide on a new logo. If the meeting starts to go off track bring it back to this outcome. As a simple example, if four, one-hour meetings were changed to four, 45-minute meetings then one extra hour has suddenly been found.

So do I. I also spend about eight hours a week reading medical studies and even playing on Facebook. Again, these are not in addition to training, but in combination.

Watching shows while on the treadmill or reading while on the elliptical means I can do both things and often makes the time go much quicker. And watching shows this way is far more efficient. Did you know that a one-hour show aired on television is actually comprised of twenty minutes of advertisements (a thirty minute show has ten minutes of adverts)? That means that one third of your time is actually wasted on adverts. By watching shows online this time usage becomes much more efficient.

In simple terms, it is never about finding additional time for your training. It is about finding how that time can fit into your existing schedule. As Lucille Ball said, “If you want something done, give it to a busy person.”