The ABCs of Vitamins: Vitamin B3 (Niacin)

Vitamin B3, also known as niacin, is the third of eight B vitamins. Niacin can help you lower your blood cholesterol as well as help with the metabolism of insulin.

This week, in part four of my series on the ins and outs of vitamins, we will look at the cholesterol lowering superstar known as vitamin B3.

What Does Vitamin B3 (Niacin) Do?

Vitamin B3, also known as niacin, is the third of eight B vitamins. Niacin is a term that relates to several chemical forms of vitamin B3. These forms include nicotinamide and nicotinic acid. These names are all based on the research done on tobacco in the 1930s in which vitamin B3 was first isolated in a laboratory while working on the nicotine collected from tobacco leaves.

The processing of fats in the body, like those involved in the building of cell membranes and even fat-based hormones (otherwise known as steroid hormones), all require the presence of vitamin B3 to initiate synthesis. Niacin has also been used to lower total blood cholesterol with great success, even though the body actually requires vitamin B3 to produce cholesterol in the liver.

Vitamin B3 is also involved in the manufacture of DNA. A link between DNA damage and a deficiency of niacin can be found. It is being researched particularly in terms of the formation of cancer and its possible prevention.

Blood sugar regulation is another benefit of vitamin B3, as it has been shown to be involved in the metabolism of insulin. Although researchers are yet to completely agree on the process by which vitamin b3 does this, they do support the idea that glucose tolerance factor (GTF), of which vitamin B3 is a part of, must be present in the body to help maintain optimal insulin activity.

Foods Rich in Vitamin B3

The best sources of vitamin B3 can be found in salmon, tuna, beetroot, beef kidneys and livers, and peanuts. Chicken, red meat, dairy products, and eggs all contain the amino acid tryptophan, which the body can convert into niacin.

Nutrients that can help with vitamin B3 absorption are vitamins B1, B2, B6, B12, and C, along with chromium, zinc, potassium, manganese, chromium, phosphorus, copper, folic acid, iron, magnesium, selenium, and tryptophan.

Through diet, the body can obtain all the vitamin B3 that it needs. In the developed world it is rare to be deficient, but alcoholism is one of the leading causes of vitamin B3 deficiency. Mild deficiency symptoms include fatigue, depression, vomiting, indigestion, and canker sores. A swollen red tongue or a burning sensation in the mouth can also be due to vitamin B3 deficiency. 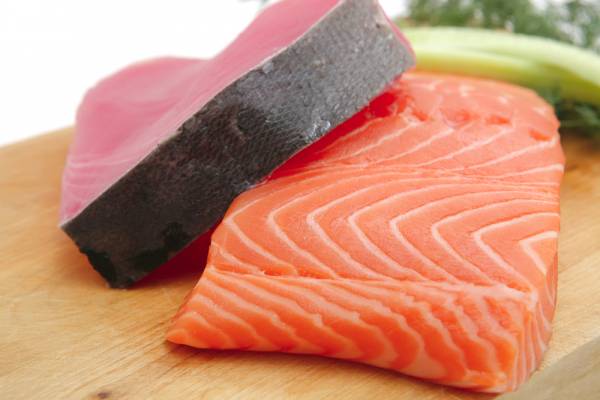 Severe deficiency, also known as pellagra, is caused by having a niacin or tryptophan deficiency in the diet. It can also occur if the body fails to absorb these nutrients properly. Pellagra is common in parts of the world where people have a lot of corn in their diet. This is because even though corn contains niacin, it is chemically bound and not bio-available unless cooked using a method called nixtamalization.

Pellagra can exhibit the following symptoms:

Vitamin B3 Side Effects

Common side effects of vitamin B3 toxicity include:

Skin conditions are another avenue that is being investigated by looking at the use of niacin in topical forms to treat conditions such as rosacea and skin aging, as well as possibly even help with the prevention of skin cancers. 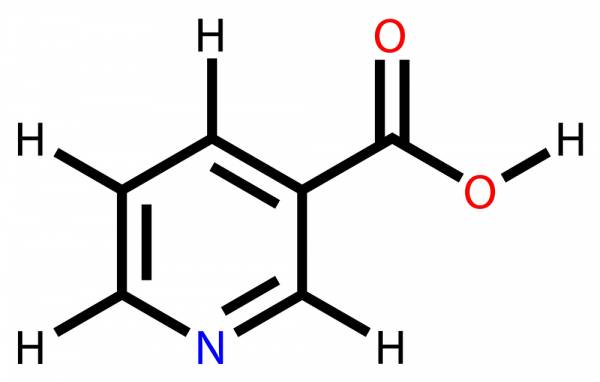 Vitamin B3 may play a role in the prevention and/or treatment of the following:

It is recommended to get the following amounts of vitamin B3 per day:

So now you can understand the importance of niacin and making sure that you get enough in your diet. With any type of supplementation always consult your health care provider to make sure you are taking the correct doses or to check if you even need to supplement as your diet could be providing an adequate supply.