This week, in part six of my series on the ins and outs of vitamins, we will look at the mood influencing, body clock regulator known as vitamin B6.

What Does Vitamin B6 (Pyridoxine) Do?

Vitamin B6, also known as pyridoxine, is the fifth of the eight B vitamins. Vitamin B6 is needed by the body to perform over a hundred enzyme reactions involving the metabolism, making it an important vitamin in the body. Enzymes are proteins that the body uses to help chemical reactions take place. The metabolization of sugar and starch is dependant on the availability of vitamin B6 in the body. Vitamin B6 is important in the breakdown of glycogen that is stored in muscle.

Vitamin B6 is also used during pregnancy and infancy to help brain development and is involved in the body’s immune function. Here are some other areas in which vitamin B is vital:

Essential molecule production: Vitamin B6 is involved in many processes in the body at the molecular level. Amino acids (the building blocks of protein) require that there is an adequate supply of vitamin B6 for production. It is also used in nucleic acids in the creation of DNA. Because of this association with both amino acids and nucleic acids, vitamin B6 is essential to the formation of new cells in the body. This can be seen by the fact that heme from red blood cells and phospholipids all require vitamin B6 for formation.

Nervous system support: Vitamin B6 has a vast and varied impact on the nervous system. It is involved in the creation of amines, which are messaging molecules that transmit messages from one nerve to another, otherwise known as neurotransmitters. Because of this, vitamin B6 is essential for mood regulation, as it is required to create amine-derived neurotransmitters including melatonin, serotonin, epinephrine, GABA, and norepinephrine.

Inflammation prevention: Research has shown repeatedly that vitamin B6 is required to minimize inflammation in the body, although the mechanism by which it does so is unclear. Individuals with chronic, excessive inflammation appear to need an increased amount of vitamin B6 in their diet. This is one reason why making sure we have sufficient intake is important. If we have poor blood levels it can leave us at risk of developing inflammatory health issues like type 2 diabetes and cardiovascular disease. 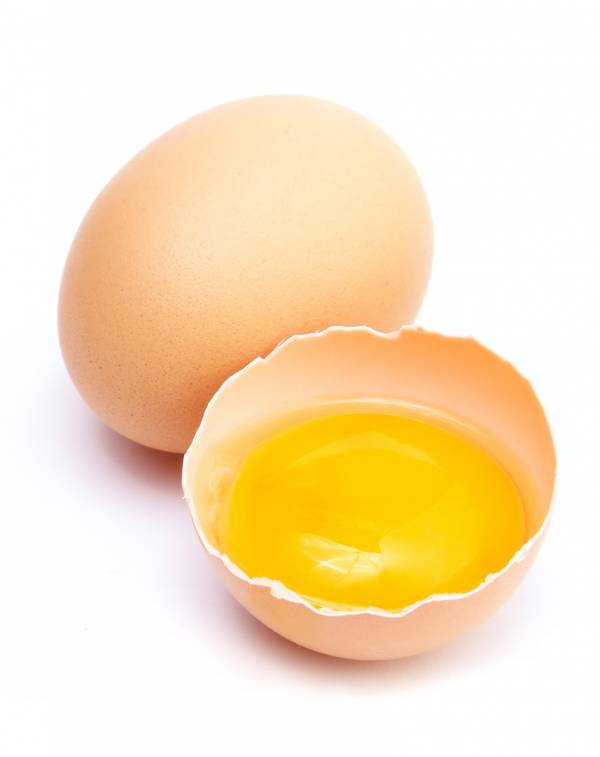 Foods Rich in Vitamin B6

The best sources of vitamin B6 are avocadoes, bananas, brewer’s yeast, carrots, chicken, egg yolks, legumes, lentils, mackerel, salmon, tuna, beef liver, and sunflower seeds. About 75% of the vitamin B6 from a mixed diet is bio-available.

Nutrients that can help with absorption of vitamin B6 are vitamins B1, B2, B5, B12, C, and E, as well as chromium, biotin, copper, folate, magnesium, potassium, phosphate, selenium, sodium, and zinc.

It is very uncommon to be severely deficient in vitamin B6. Those most at risk seem to be alcoholics, due to their potentially low dietary intake and impaired metabolism.

Some symptoms of severe deficiency are:

Vitamin B6 Side Effects

The only noted side effects to over supplementing with vitamin B6 are issues associated with an imbalanced nervous system. This can manifest as weak limbs, nerve damange, numbess and tingling, or difficulty walking. These imbalances don’t occur unless supplementation exceeds 2 grams per day.

Vitamin B6 is currently being investigated to help the following conditions:

Cancer – Research is looking at whether low plasma levels of vitamin B6 have anything to do with an increase in certain kinds of cancer like colorectal cancer. So far studies have not shown that supplementing with vitamin B6 can help prevent cancer or lower the chances of dying from this disease. 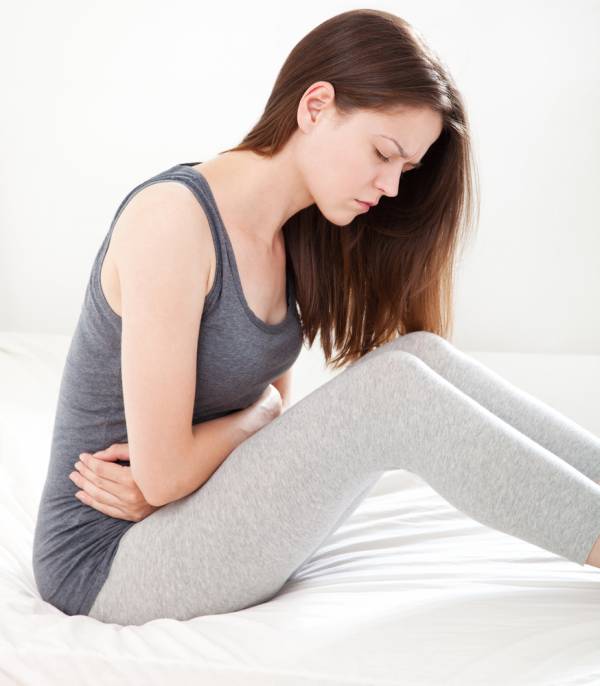 Premenstrual Syndrome  – Some evidence shows that supplemental vitamin B6 could help reduce the severity of premenstrual syndrome symptoms. More research is needed due to the poor quality of most of the studies performed so far.

Nausea and Vomiting in Pregnancy – Considering that about half of all women experience nausea and vomiting in their first few months of pregnancy, finding some way to control these often debilitating symptoms would be of great use. Studies have shown that supplementing with a combination of vitamin B6 and doxylamine results in a 70% reduction in symptoms. Before taking a vitamin B6 supplement pregnant women should consult a doctor.

Cognitive Function – It is thought that people, particularly the elderly, who have higher levels of vitamin B6 in their blood tend to have better memory. However supplementing alone or with a combination of B12 and folic acid showed insufficient evidence to as to the ability to help memory or mood in healthypeople or those with dementia. More evidence is needed to determine whether vitamin B6 supplements might help prevent or treat cognitive decline in elderly people.

It is recommended to get the following amounts of vitamin B6 per day: