When it comes to tactical training, learning how to properly defend yourself is crucial to staying safe on the job.

Based on my experiences over the last fourteen years of being a cop, here are the martial arts systems I believe would benefit any police officer or anyone interested in starting a career in law enforcement.

Take Control of Your Own Training

I’m not sure what the standards are in other states, but the California Commission on Peace Officer Standards and Training (POST) requires that officers get eight hours of defensive tactics training every two years. What’s even crazier is POST recognizes defensive tactics as a perishable skill. Don’t practice it, and you will likely forget it.

I always remind officers that the police academy training and your future department training in defensive tactics are never enough. I encourage officers to seek outside self-defense systems to augment their training. For me, the things I learned during the defensive tactics portion of the academy were almost second nature because of the training I did prior.

“[I] do firmly believe that many use-of-force situations might have a different outcome if the officer had better hand-to-hand combat skills.”

I hold no black belts in any martial art or self-defense system. I started training in combative sports to supplement my wrestling background (because I sucked at every form of fighting other than trying to pin a guy on his back). Prior to becoming a police officer, I trained Krav Maga, Danzan Ryu jujitsu, Brazilian jiu jitsu, and judo.

Combative sports turned out to be a great fit for me. I was never awesome at any one system, but I was good enough to hold my own in all of them, and training in all four systems prepared me well for police work.

Krav Maga is at the top of my police self-defense list. I started Krav Maga based on the recommendation of a guy I knew who was a great all-around fighter and whom I knew had held his own in numerous street fights. He had been practicing Krav Maga for several years. 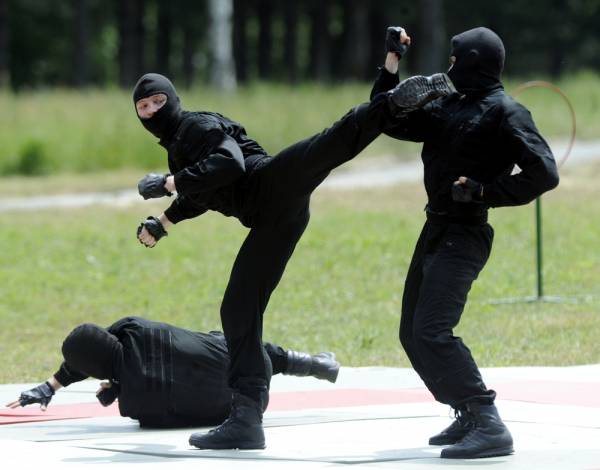 Krav Maga started as a military self-defense system in Israel. To me, it was straight up learning how to protect yourself in a world with no rules – a street fight. The creed was not to be a canon, but be more of a machine gun. I learned to attack until there was no longer a threat.

“When asked what is the best self-defense system, I tell all police officers to seek out a good Krav Maga program.”

I was fortunate that I had fantastic instructors (shout out to Brad Medeiros, James Blake, and Ev Pepper). Not only were they great instructors, but they loved to fight. We sparred all the time. I got punched, kicked, knocked down, and bloodied. You can’t learn to fight if you don’t actually fight. If you are searching for a Krav Maga school, make sure you find one where they spar on the regular.

RELATED: What Color is Your Dojo?

When asked what is the best self-defense system, I tell all police officers to seek out a good Krav Maga program. Striking, weapons defense, and grappling techniques are all taught at a top-notch Krav Maga school. On a side note, I had a decent fight career in boxing, muay Thai, and sanshou having only trained in Krav Maga.

Japanese jujitsu is hundreds of years old. It was originally taught as a weaponless defense system that a warrior used when he lost his weapon in battle. Throws (takedowns), control holds, nerve stimulation techniques, and weapon defense are all parts of the Danzan Ryu curriculum.

RELATED: Is Jiu Jitsu for You?

I practiced Danzan Ryu for a year before going to the police academy. Once in the academy, I did not encounter a single control hold or takedown that I had not already trained regularly during my time spent in the Danzan Ryu system. And while I was in the academy, I was shoulder tapped to come back and be an instructor after I completed my field training program. That’s a great testament to the Danzan Ryu and Krav Maga training I had prior to my police work.

“We perform at the limits of our training. I hope you all make an effort to take your training to the next level, and be safe.”

I highly recommend Danzan Ryu jujitsu to all police officers. The control holds and takedowns are the best. Unfortunately, the Japanese styles of jujitsu are not as popular as Brazilian jiu jitsu, so finding Danzan Ryu in your area might be difficult. Also, the training is painful. I had aches and pains all the time.

I loved training BJJ. BJJ is the sport of grappling to submission and a match is like a game of chess. How do you set your opponent up for submission? 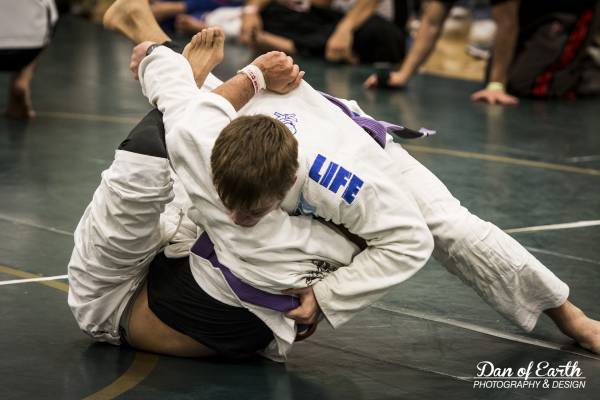 The key word in the paragraph above is “sport.” BJJ teaches you how to be comfortable on top of an opponent or on your back against an opponent. Coming from a wrestling background, it took me a bit to be okay with being on my back during a match. And you’d be surprised how many people have no idea what to do when a stand-up confrontation becomes a ground fight.

My issue with guys who are new to BJJ is that they have a false sense of security as to how it translates to police work. I can’t ever recall being in a fight on duty where I got someone to “submit” or “tap out” and then the fight was over. The fight is not over until you have your threat in handcuffs or have your threat under control with multiple officers assisting you.

If you’re in California and you want to learn how to incorporate BJJ into police work (which I think is a great idea), POST has an approved course taught by Gracie Jiu-Jitsu. The course teaches you how to take submission to detention, and also teaches some great weapon-retention skills for use in a ground fight.

Judo, like BJJ, is a sport. Two opponents in a match try and throw each other to the ground. I didn’t spend as much time training Judo as I did Krav Maga, Danzan Ryu or BJJ, but the throws I learned in Danzan Ryu were all more or less the same as those I encountered in judo.

I entered one judo tournament and ended up taking a silver medal. In the championship match, my opponent got a perfect throw on me. You have not experienced life until another human has launched you off your feet, through the sky, and onto your back. Unreal! 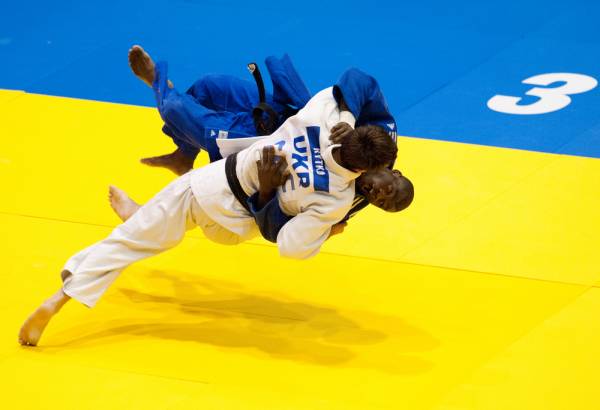 Though judo is a sport, the training translates well to police work. Close-quarter hand-to-hand combat, footwork, and learning to react off the movement of another person are all great defensive tactics skills.

The Benefit of Defense Systems for Our Police

It’s easy to arm chair quarterback a situation of deadly force or use of force when you read about it after the fact. You never know all the circumstances that lead to how a person reacts in the moment.

But I do firmly believe that many use-of-force situations might have a different outcome if the officer had better hand-to-hand combat skills. We perform at the limits of our training. I hope you all make an effort to take your training to the next level, and be safe.

Are you a police officer who incorporates one of these systems into your training? Share your experience in the comments below:

Photos 1, 2 and 4 courtesy of Shutterstock.

Photo 3 courtesy of Dan of Earth.