The Training Solution for the 40+ Athlete

I ask myself before every session, “Is this going to make me fitter and healthier?” The goal in the second half of life should be to move well and with strength so you can enjoy the rest of your life.

Life is funny. You start off unable to look after yourself, and then after decades of doing so revert back to needing someone’s help again. This circle of life got me thinking about how things change as we age when it comes to our training too.

When we first walk into the gym we are weak and stiff, in most people’s cases. In some cases people are weak and hypermobile, but honestly these people are becoming more rare these days. The overriding problems people have are lack of mobility and strength.

So we begin training them, addressing these issues with things like the FMS or Primal Move as well as a systematic strength plan. This strength plan will hopefully go from slow and controlled movements with minimal load to movements with load, and then finally into speed and power work. An example of this could be to teach the hip hinge pattern and then progress to a light deadlift. As the client progresses this becomes a heavier deadlift and then, maybe, at some point we add in exercises like the power clean.

The point is that we’d have this general formula for progression that starts slow and unloaded and builds up to slow and loaded before moving to fast, heavy, and explosive. Never the other way around because beginners will simply have too much to think about if we give them fast, heavy, and explosive while trying to get them to learn a new pattern. That’s poor coaching, and an injury waiting to happen.

The Other End of the Progression

But what if we’re at the other end of the spectrum? What if we’re someone who has been around training for a long period of time and can do most lifts with decent skill, but we find that some of these lifts no longer agree with us? Ask trainees over forty how their body feels after a big squat or deadlift session, or even after a two-hour run, and they’ll likely not have much to say other than those things make them stiff and sore.

And where does our explosive work fit into all this? If slow and controlled is making us feel stiff and sore, what’s going to happen when we try to go faster? As much as those of us in the second half of our lives try to fool ourselves, we need to admit that things just aren’t like they used to be. My forty-two year old body is in pretty good condition – like a 1970s race car that is kept under wraps in the garage and only hauled out to do some fast laps every now and then – but run my vintage engine too long and too hard and I’ll be looking for spare parts. The only difference is that instead of heading to swap meets to try to find parts I’ll be booking in to see a surgeon. 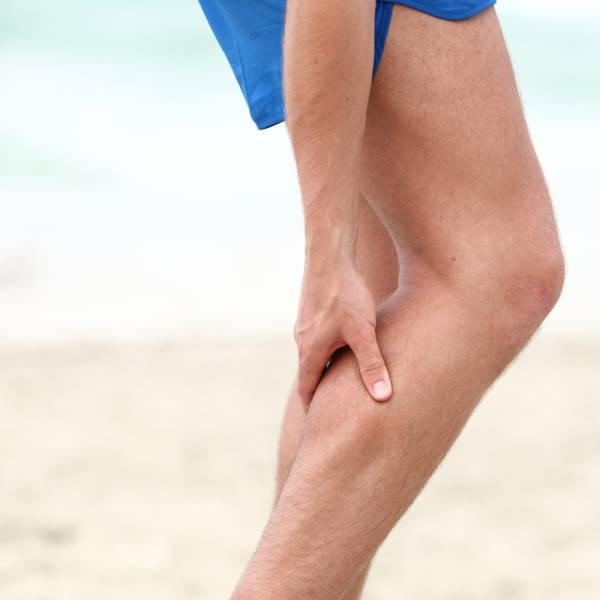 The last two years has been a journey of self-discovery. I’ve made plenty of mistakes in the programming department. The problem when you’re making these mistakes with yourself is that the only real warning sign is the sudden twinge of injury because you lack objectivity. And the problem with getting older is that you take longer to recover from these injuries, and the problem with that is that it then takes you even longer to get back on track with your training. A week off due to injury could be four weeks more until you’re back to where you were at the onset of the injury. And the problem with having a lower capacity is that you never remember how hard it was to get to where you were, only what it felt like to be at that level of fitness. So you start pushing hard again and the cycle starts all over again.

The real issue, to me, of getting older and being athletic, is that in your head you don’t feel old at all. Until the next day, when you realize the workout you did the day before is what is suddenly causing you to walk like an old man, not the paragon of fitness you clearly are. And so I started looking for ways to get the same effect from training, but without some of the risk involved in the fast and explosive exercises – because that was what was usually hurting me.

My program now centers on a few concepts – mobility, stability, strength, and fitness. The overall goal is to be strong and healthy in the second half of my life and avoid another round of surgery.

I’ve deliberately done two things to make sure my mobility stays at least at the level it currently is, or improves. The first is a whole day of training where the only goal is mobility and flexibility. For me, this logically comes on Monday to set up my whole week well. It is also a great active recovery day after long sessions over the weekend.

It’s split this work into two parts, with the first part being about forty minutes of Primal Move and get ups. This could just as easily be a yoga class or an hour of stretching but the point is the same – spend time on your mobility because you’ll want to keep as much range as possible as you get older. It’ll also help your muscles retain elasticity, which is essential for when you do decide to do some fast and explosive work.

I look at stability training differently than most do. I couldn’t care less what your BOSU single-leg squat cable kickback 1RM is. But I do care that you can stand on one leg and display good core, hip, and shoulder stability. 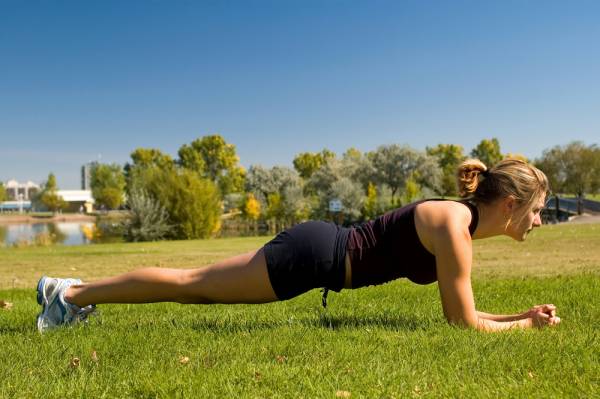 To that end I favor a few exercises that really work. The first is single leg deadlifts. Every time I train I do a variation of these. If it’s my mobility day then I do them unloaded and walking forwards and backwards. On my other days I do them with varying loads from sets of three up to sets of ten, but I do them daily. Shoulder and hip stability are vital too and this is where get ups, overhead holds, push ups holds, and lunges all come in. The final piece of the stability puzzle is core work and I mix this up with a variety of static holds like planks, hollow holds, and lever variations, as well as FMS based chops. But again, I do some kind of stability work in every single session.

There comes a point where you just realize that some lifts just don’t feel good anymore. Your shoulders might be a bit tight to snatch with a bar, or maybe your wrist hurts from that time ten years ago when you broke it doing BJJ. Whatever the case, it’s important that you make training fit your body as you age and not try to jam your body into a training plan that your ego says you should be doing.

For me, I still do quick lifts, but now I do them predominantly with kettlebells, or if I work with a bar then I do the power versions either from the hang or off blocks. As far as I am concerned I can get nearly all the benefits I need from deadlifts and kettlebell ballistics, but without the high risk of injury.

I don’t do much heavy pressing these days either. I’ve got a bit of an issue with heavy pressing anyway, given that roughly a third of the planet has an AC joint that isn’t set up well for pressing. I’ve found that if I do wish to press then I am better off using a hard bodyweight variation like handstand push ups or one-arm push ups instead of loaded pressing.

One of the other big things I’m starting to realize is that the low rep schemes – like twos and threes – aren’t so easy for me to handle anymore. It’s been a long time since I did a lot of reps above five, but more and more I find that those are the rep ranges that really allow me to work hard and keep my joints moving well.

I have never been an advocate of high intensity cardio training. My issues with it are far too many to name in this article, but let’s just say that as you get older you only have so many hard sessions per week you can do. It’s your choice if you want to use the one or two genuine hard efforts in you for the week on a conditioning session or a strength session. I would advise that unless you have competitive aspirations, you’d be far better off saving your hard efforts to lift more weight than you will on dropping five seconds off your 2000m-row time. 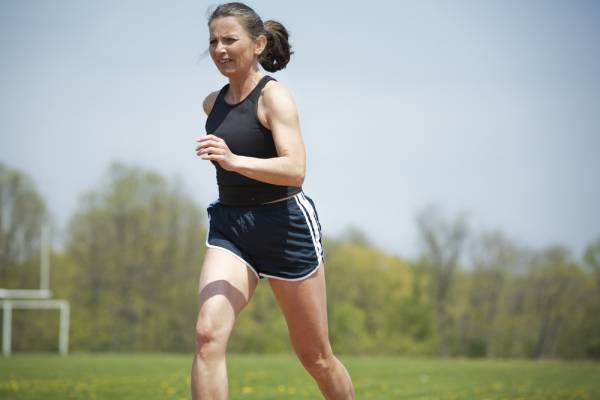 The best choice for fitness that builds your health is “easy” aerobic work. If you don’t know about the 180 minus your age rule for determining your aerobic zone you should. Strap a heart rate monitor on and don’t let it go above that. You’ll find more and more that when you build up the quantity of “easy” fitness sessions you may actually be able to fit in another hard session per week. But the best part about aerobic work is that the recovery cost is nearly zero. Once your heart rate returns to normal, unless it’s a new activity, you’ll be ready to go again for the next session.

I ask myself one question before every session, “Is this going to make me fitter and healthier?” If it only makes me fitter then I need to rethink my plan for the day. The goal in the second half of life should be to move well and with strength so that you can spend the second half of your life enjoying it, not recovering from surgery or illness caused by overeager training.