If you’ve followed us this year, you know we like Olympic weightlifting. If you haven’t, here are the top articles we’ve posted, from the likes of Bob Takano and Greg Everett.

Learning the Olympic lifts is only possible after the lifter knows the positions at the completion of each movement. This article focuses on three exercises that teach the “feeling” of the bottom.

Part one of this article proved to be a bit controversial! In this second installment we break down why the snatch is challenging and why the overhead squat won’t help you.

Learn more about Greg Everett, author of Olympic Weightlifting: A Complete Guide for Athletes and Coaches, and follow his exclusive workout programming.

7. Women in Weight Sports, Part 1: How It All Started (Dresdin Archibald)

If you want solid Olympic weightlifting information, you’ve come to the right place. Here are 10 of our best pieces on perfecting your lifts, written by expert athletes and coaches. 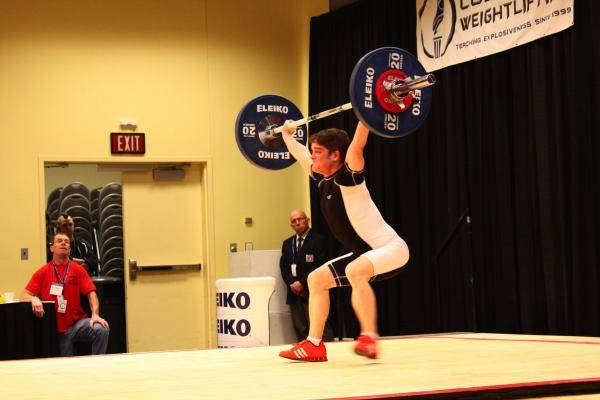 3. Why You Need to Know Your Snatch to Clean and Jerk Ratio (Bob Takano)

An important ratio for a weightlifter to know is the ratio of the snatch to the clean and jerk. I’m going to tell you why it’s important and how to make appropriate training adjustments.

2. Why You Need to Know Your Squat to Clean and Jerk Ratio (Bob Takano)

Do you know how much heavier than your clean and jerk your back squat should be? And do you know why this is important? Let’s look over the numbers so you can check your training plan.