One of the most talked about areas in the fitness world today is the certification of trainers. We live in a credentialized world where the public seems to demand that all instructors, regardless of the discipline, are registered somewhere as being certified to instruct said activity. This seems to provide some sort of comfort to the consumer, but how useful is it?

The schismatic proliferation of certifying bodies reminds me of the post-Reformation Protestant churches, forever splitting off and each offering their own one true route to salvation. There is no end of certifications in fitness, and most of them are unknown to the general and uncaring public.

The Way It Works in Canada

In response to this situation I would like to outline the process for coaching certification for weightlifting in Canada. Our coaching program started in 1974 and has always been known as the National Coaching Certification Program (NCCP). About 62 sports are now involved with the NCCP. While the federal government sponsored organization called the Coaching Association of Canada supervises the program, the individual sports have significant input into the process. It could not be otherwise considering the wide variety of sports and techniques concerned.

As an aside it should be mentioned that most of our coaches are unpaid volunteers. Though some sports have national coaches funded by various means and some local coaches might also receive a salary from some local funding source (or from the usually slim profits of their facilities), those people are rare.

The NCCP certification process is not a rubberstamp one as might be seen in many other organizations. The model distinguishes between training and certification, and the distinction is a big one. Coaches can participate in training opportunities to acquire or refine the skills and knowledge required for a particular coaching context as defined by the sport and be considered “trained.” I will give two examples.

Instructor-Beginner Training: This is designed for athletes and coaches from other sports and from the health and fitness sector wishing to use Olympic weightlifting skills to improve their performance. This is a two-day workshop that can be tailored to any age range and is delivered in both a weightlifting training hall and a classroom setting. Participants will ultimately learn proper weightlifting skills and techniques, as well as learn how to assist athletes in their lifts.
Competition-Introduction Training: This is for coaches who want to develop their weight lifting athletes’ performance and to those wanting to steer their athletes toward a competitive weightlifting environment. It is designed for people who have some Olympic weightlifting background as an athlete, coach, or trainer. This is also a two-day workshop, meant to enable coaches to gain the skills and knowledge to confidently enter their athletes in official weightlifting competitions.

These are examples of the training of coaches. As mentioned, certification entails a bit more than a weekend course. To become certified, coaches in whatever sport (lifting included) must be evaluated by senior certified coaches on their demonstrated ability to perform as a real coach in areas such as program design, workout planning, performance analysis, program development, ethics, and how to give support to lifters during both training and competition. On the road to certification, the NCCP the makes use of workshops where like-minded people can get together, learn together, and share experiences together.

Instruction Coach Stream: This is the entry-level of coaching certification. In the Instruction stream must have beginner or advanced sport-specific skills and training. This stream has three different levels of workshops for beginners, intermediate, and advanced performers.
Competition Coach Stream: Coaches here usually have previous coaching experience or are former athletes in the sport. They are long-term trainers of athletes trying to improve competition performance at the provincial, national, and international levels. Former professional coaches from other countries may be partially or completely grandfathered to this level. There are three levels of workshops reflecting the stages of athlete development: Introduction, Development and High Performance. Coaches in this stream require specific skills and abilities in order to meet the needs of their athletes. 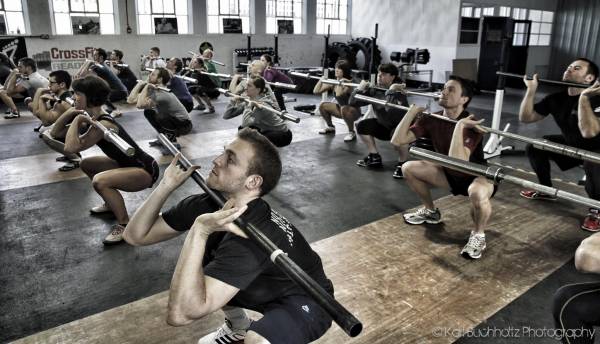 Once certified, coaches have more credibility in the sporting community and in the eyes of the athletes they coach because they have been observed and evaluated doing what is required of them as a competent weightlifting coach. They are recognized as meeting or exceeding the high standards embraced by the Canadian Weightlifting Federation. Certification of coaches is meant to provide confidence at all levels of sport, something valued by parents, athletes, sport organizations, and communities. With regard to degree of certification, NCCP coaching career stages can be described as follows:

The Perennial Problem With Certification

In years gone by, the NCCP was very good at “certifying” coaches, but not so good at producing them. We had dozens or perhaps hundreds of weightlifting coaches who were supposedly certified but were never coaching and never had coached at any sophisticated level. Everybody wanted the little certification certificate, but few ended up actually coaching any real weightlifters. Such certifications often ended up being a cash cow for some instructors, but not much was happening in the area of athlete production and further skill acquisition.

This is what happens when credentialism gets out of hand. The whole process was somewhat perfunctory and relatively easy for anyone to obtain. It was assumed by many that if you are a certified you are also a qualified coach at the highest levels your certification allows. Eventually people realized that was not always true. Some real-world coaching experience was needed.

After a lot of evolution, that has now changed. Coaches must now prove themselves in the field and hands-on coaching experience is now taken seriously. In addition, certification does not now end at the initial certification. The Coaching Association of Canada now recognizes the value of having all certified NCCP coaches engage in ongoing professional development. In order for certified NCCP coaches to maintain their certification, they will be required to obtain professional development (PD) points. These can be earned through a multitude of activities that certified coaches already participate in, including national and provincial sport organization conferences and workshops, eLearning modules, NCCP workshops, coach mentorship programs, and active coaching. 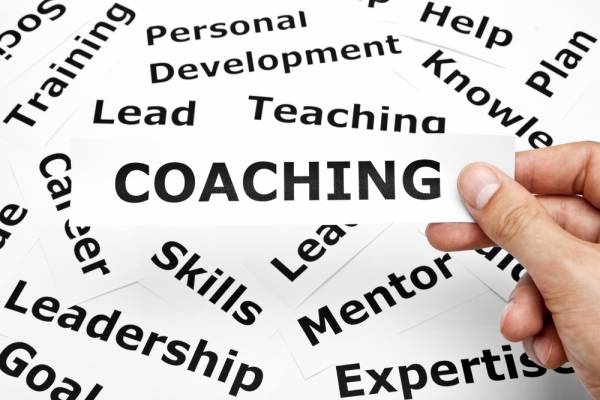 While the two levels of training and certification are a good idea, they may have been abused by some people in the fitness industry. Some think that just by having taken a single one of these training weekend workshops, they are then “certified” Olympic weightlifting coaches, and are then ready to hold themselves out as such in the fitness community. This is patently dishonest and is a major disservice to those who have gone through the more demanding certification process.

It does not help that the general public is unaware of the “trained versus certified” distinction. Fitness trainees should be aware of the difference and should ask facility providers what their precise level of training is. They should ask their coaches how many lifters they have trained and to what levels of skill. As a coach, certification should only open the door for you. Once through that door, you still have to prove yourself by producing some athletes.

Producing the so-called “48 Hour Wonders” may be profitable for some organizations, but do such crackerjack box certifications really contribute to the development of the industry? Post your thoughts to the comments below.