Drug Use in Sports: Can We Ignore It Any Longer?

Since the earliest records there have always been people who pushed the boundaries and sought an edge. Cycling may have the worst reputation of all sports. But is it really the worst? 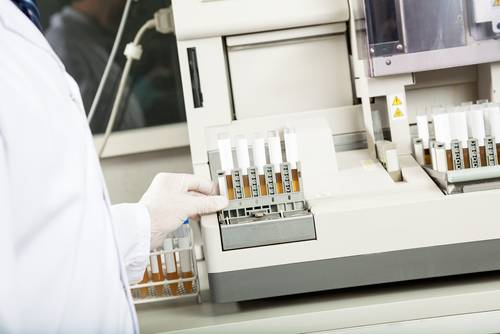 Drugs exist in sport. Of that there is no doubt. But still, quite a few hold onto the belief that their sport, their favorite activity, is untarnished. What follows will shock many who are new to performance at high levels, and even those who naively believe that drug use can’t exist in amateur ranks.

Growing up I idolized sprinters. That may have been helped by the men’s 100m Olympic final usually being run on my birthday. The day I watched my then-hero Carl Lewis get beaten by Ben Johnson ruined my seventeenth birthday. What happened in the 24 hours after that race has led me to a lifetime hobby of following drugs in sport closely.

Since the earliest records there have always been people who pushed the boundaries and sought an edge over their competition. I have always argued that once money is involved in a sport, then that’s where cheating starts. But early athletes, perhaps gathered around a fire for a contest over who could lift the biggest rock, certainly weren’t competing for prize money. All that seems to matter is the esteem brought to the winner. These early athletes tried everything you could imagine. From bulls’ testicles for strength to brandy and arsenic to dull the pain of running a marathon, competitors have always sought that edge.

How Cycling Became Synonymous With Drugs

Cycling may have the worst reputation of all sports, though, and the Tour de France may be what made it that way. When the original race director came up with the idea of the tour, he wanted only a single rider to survive. He wanted the race to be so demanding that only the absolute toughest could even complete it, let alone entertain thoughts of winning. Cheating was ingrained almost from the start, with racers in the second race being caught using a train to cross a mountain. Cheating was so bad that the first four finishers were disqualified and the fifth place finisher was awarded victory four months after the race had been run.

Fast forward to more modern times and we have seen events like the Festina Affair and Operation Puerto which saw dozens of riders, team doctors, coaches, and even masseurs banned from the sport. In his book Breaking the Chain, Willy Voet, one of the team mechanics in Festina, gives a gritty expose on how far teams went to keep winning. From balloons of fresh urine stuck up riders sphincters to gluing carpet fuzz to a riders’ scrotum to disguise a pipe filled with clean urine from being detected, it seemed cycling could sink no lower.

But then we got to the EPO years and what has followed has been one tragedy after another for cycling fans. Each new low seemingly tarnishing the sport as badly as possible, only to be replaced by another, even lower point. But is cycling really the worst?

The Best of Track and Field 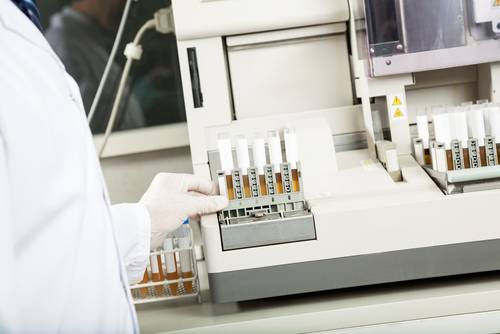 As an example, track and field has a reputation for being the blue ribbon event at the Olympics. The men’s and women’s 100m finals have the greatest television coverage, sell the most seats, and attract the greatest sponsorship. But a look at just the men’s champions over the last twenty years shows that sprinting isn’t the glamour sport it’s made out to be. Here’s a list of the fastest ten men of all-time:

Some of these men, such as Usain Bolt and Nesta Carter, are still under suspicion, in my opinion, because of Jamaica’s cessation of out-of-competition testing prior to the last Olympics. Added to that list needs to be Ben Johnson, Carl Lewis (who tested positive for amphetamines during the US Olympic trials in 1988 before his head-to-head showdown with Johnson in Seoul, so he never should have run in the first place), Linford Christie, Marion Jones, Tim Montgomery, Dwain Chambers – the list is nearly as long as cycling’s (although the 2005 Tour de France list of banned finishers comprises seventeen of the top twenty from that year’s race).

Drug Use in Amateur Sport

While many may think that this desire to dope exists only in the professional ranks I have bad news for you – it may actually be worse at amateur levels. A recent study done on age-group racers at Ironman and half Ironman distances showed that one in seven competitors admitted to using banned substances. What makes this odd is that these guys are in their late thirties, with no aspirations of taking home anything more substantial than a finisher’s medal.

I will say that the study, in my opinion, missed a vital question. While people are admitting to doping, I think a better question might have been to clarify if they used controlled substances for injury rehabilitation or for performance. Given the age range and the likelihood of running related injuries, it could be fair to assume many of these abuses were not inadvertent – I would guess they all knew they were technically cheating – but that their decision to do so was rationalized by looking at how much time, effort, and money they’d so far spent on their Ironman journey. Perhaps these men decided that given they weren’t racing for the front of the field it wouldn’t hurt anyone for them to use drugs. In return, perhaps they could heal and return to full training faster, or resist further injury in the lead up to the race.

Or perhaps it’s just the same problem Oog had when he was trying to be the tribe’s rock hoisting champ? Maybe all that matters is the accolades of his friends and co-workers for a good finishing time, regardless of how it is achieved?

Drug Trends for the Future 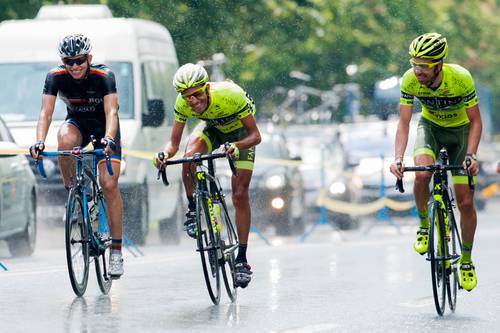 These same trends extend to the growing sport of CrossFit, too. In this excellent article written by drugs-in-sport experts John Romano and Anthony Roberts the same parallels that we see now in cycling, with the comparison of watts to kilos and speeds of ascents up mountains, are being used to predict performance in the Games. While the idea of looking at performance in CrossFit based on fat-free mass index is new and will take some time to get right, it at least allows comparisons to be made that give a decent starting point.

They also cast light on the severe lack of authentic testing present. This is fairly significant. We already know that people will cheat whether there is money to be gained or not – as the prime factor seems to be solely about recognition from peers. Having a testing process that has a hole big enough to drive a truck through doesn’t help that.

Looking at this article by former pro cyclist Joe Papp gives many insights on exactly how easy it is to beat doping tests. From powders that can be kept on the fingernails, to pellets shoved into the penis, to catheterizing yourself to provide clean urine – pro athletes make this all seem mundane and commonplace.

One of the things I hear is that cheating costs money. Yet comparing the salaries of professional cyclists (base wage of ~$55,000USD) to that of the NFL (league minimum of $420,000USD for a first year signed in 2014) to the winner of the CrossFit Games ($250,000USD), you can see that once again money is no object. It exists at much lower pay grades in cycling than it does in many other sports, and it exists in amateur events like age-group racing in triathlon.

Usually at this point I am met with a response like, “Well, so and so has never failed a test.” To which I say neither did Lance Armstrong. Not once. Ever. Merely passing tests can no longer be a barometer for clean performances. If we apply even the smallest amount of logic to the issue, then we see even champions like Usain Bolt must be under suspicion. If you beat a field of cheats, and run faster than anyone else has ever run, when many of them were found out to be cheats, then what chance is there you are clean? More likely the reality is, like Montgomery, Jones and everyone else busted in the Balco Labs/ THG scandal, that they are merely using something no one else has yet found out about yet.

Perhaps the answer is to just allow athletes to use whatever aids they feel like? Malcolm Gladwell said that he feels athletics should be viewed like Formula One. A synergy of man, team, and machine, except in this case it is man, coach, and science. We allow people like Pistorius to run on legs that provide a benefit, so why are we so squeamish about chemical aids when we allow mechanical ones?