“When the lambs is lost in the mountain, he said. They is cry.

I recently read an article about one of my favorite books, Cormac McCarthy’s Blood Meridian. The author of the article said he had to put the book down after reading only sixty pages. He couldn’t stomach the grotesque violence. He clearly missed the point, which is: man is wolf to man.

What does this have to do with fitness? I believe fitness, training, and shared life lessons may be the only viable path toward helping our youth become self-defensive in our ever-changing, politically correct, and litigious world.

It’s of paramount importance that older generations share our own personal experiences with violence. Sharing these experiences with today’s youth may provide a more impactful warning than the desensitized mass media is capable of conveying.

During a snow day many years ago, my friends and I wandered into a neighboring city, where we weren’t particularly welcome. We had a few choice words with some older kids from the projects. As things calmed down and we turned tail to head home, one of the townies smashed a block of ice over my head. Thirty years later I remember one thing – it hurt! This was my first introduction to real violence.

I’m the product of a single mom. She worked full-time and went to school at night in order to give my sister and me a better life. In turn, I became a bit feral in my formative years. There was no helicopter parenting in my neighborhood. Most of the parents were divorced and worked full time. This gave us kids a chance to make a lot of mistakes on our own.

Mass transit played a big part in this process. It provided us with freedoms that kids nowadays rarely experience. It was that freedom and the tribal nature of the city that led us to many violent confrontations. Some of these scrapes ended in our favor, others not so much. But I recognize that those early bouts of violence taught me some potent life lessons. 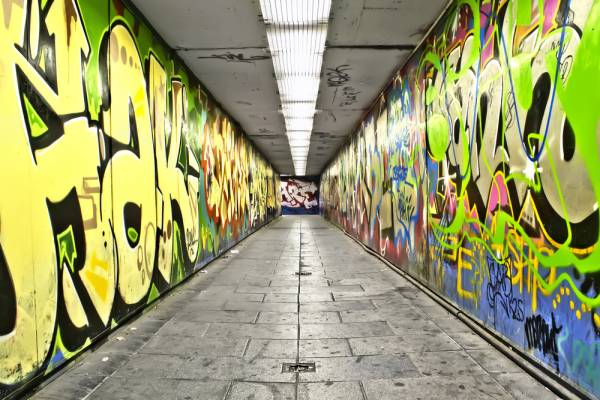 Things are a lot different today compared to when I was a kid. The kids in my neighborhood don’t seem to fight much. Maybe that’s a good thing. I honestly don’t know. I do know that I love my two little girls more than anything in the world and I never want them to be victims.

It’s my hope that someday my girls can learn from the mistakes I made in my less than savory past. In no particular order, the taste of blood taught me these lessons:

If you street fight long enough, you’re gonna get your ass kicked. It usually only takes a time or two, but eventually you’ll start to wise up and learn to avoid altercations at all costs. This turned out to be a useful tool in all walks of life. After all, I’m still married after fourteen years.

I recently watched a movie about Whitey Bulger, a notorious Irish gangster. The film portrayed some once-removed acquaintances who eventually became his victims. My wife couldn’t understand why I had no sympathy for these folks. It’s because I’ve seen this first hand. When you spend time in close proximity to violent people, you’ll eventually become a victim of violence. It’s that simple.

You can call it a sixth sense if you want, but know this – I can tell when shit’s about to go down. This is probably the greatest skill violence has taught me. The uncanny ability to recognize when people aim to do me or those I love harm. This skill set isn’t exclusive to just violence. It can also carry over to other areas of your life.

It goes without saying, fights are suffer-fests and in a street fight, there isn’t a referee to stop the action when it gets ugly. In these types of altercations saving yourself from serious harm often lies in your ability to endure and fight through pain. In our contemporary society this trait seems to have become a lost art on many fronts. 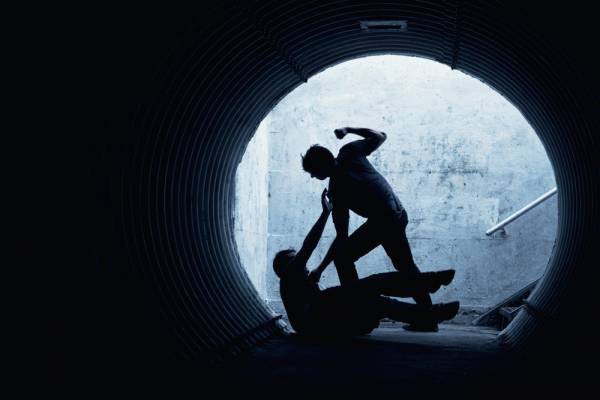 5. Live to Fight Another Day

Sometimes you’re beat or outnumbered, and in those situations you need to run. Certain macho-types will avoid discussing this outcome, but take it from me, if you’re going to end up in the hospital or dead, run. I’m not ashamed to say I’ve done it before. This scenario is encountered throughout life. Sometimes we need to cut our losses, regroup, and fight another day.

Sometimes there is no way out. When you find yourself with your back against the wall, you better fight. I’m not talking about an ineffectual jab or two. I’m talking about going naked-berserker-bat-shit crazy. In this realm, you’ll need to fight with everything and anything you have.

7. Keep Your Guard Up

Always keep your guard up. There are people out there who simply enjoy hurting others. People who have never been in a fight or have been sheltered have a hard time with this simple fact. If you don’t want to take my word on this one, go ahead and ask a local police officer or judge. They’ll be happy to discuss their jobs in gory detail.

8. Remember Nothing Good Happens After 2:00am

Pretty self-explanatory. If not, Google bar fight or mugging.

Confidence is sorely lacking in many of the kids I meet today, especially boys. There’s nothing like a fight or a few rounds in the squared circle to boost a kid’s self-confidence.

When the dust settled, I often found myself reflecting. I spent time thinking deeply about things like religion, human nature, life, death, and karma. Being maliciously attacked or attacking someone else will do that to you. 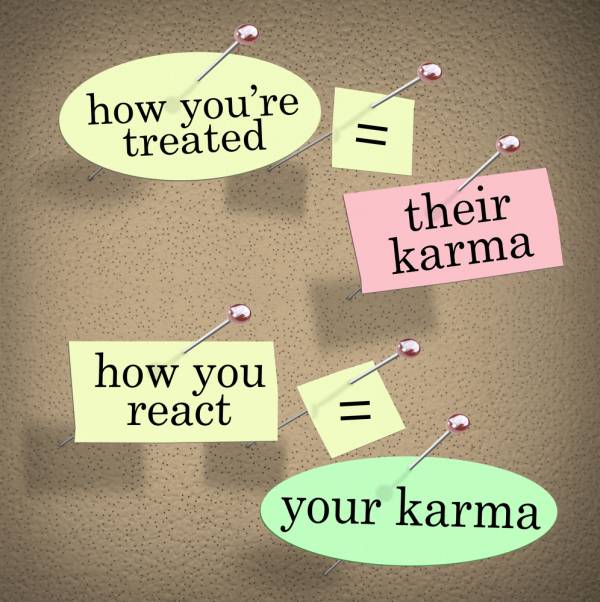 At the end of the day, I’m not proud of that period of my life. But in reality, violence is intuitive. As humans, we all posses the capacity to cause others physical harm. It’s probably locked away deep down in our DNA’s double helix somewhere.

The point in all of this is that our new societal normal provides a stark contrast to the world I grew up in. Today everyone gets a trophy and aggression in youth sports is nipped in the bud. However, we are also seeing more frequent mass shootings and a stark increase in mental illness.

So, maybe we as humans need to participate in some sort of controlled violence in order to avoid its deleterious effects for both the short and long term. I can’t help but think if more people took up boxing or Krav Maga and actually sparred without headgear once in a while the world would be a better place.

Ultimately, as a parent I’d like to see everyone’s kids safe. I hope adults don’t brush the topic of violence under the rug when it comes time to have that chat with their kids. They’re our most precious resource and it’s our job to help them understand the world we live in, warts and all. I think in the long run, our kids will be better adults for understanding and gaining a (hopefully safe) exposure to violence.

2. Mad in America: “Why the Rise of Mental Illness? Pathologizing Normal, Adverse Drug Effects, and a Peculiar Rebellion,” by Bruce Levine, July 32, 2013.

Eric has been fortunate to hold a GSA training contract as a subject matter for the Department of Defense. His training services have also retained by Hillsborough County Sheriffs Office.

When not working as a strength and conditioning coach, Eric enjoys spending time with his wife and two daughters.