I’m known for training with an enormous amount of volume each week, averaging three hours of training daily. But the reason I do that is simple – I just can’t train hard as often as I used to, so I have to rely on volume rather than intensity to do the work for me.

And this is where I came across the Training Mask. I’m going to be honest and say that I think every person on the planet has these wrong right now, including the company that makes and sells them. (Please direct hate mail to [email protected])

The reasons why I think everyone has it wrong are simple. Let’s start with this from the Training Mask site itself:

Elevation Training Mask mimics the effects of High Altitude Training. When elite athletes want to improve their performance they go to high altitude levels to train. When they come back to sea level they perform much stronger, faster, and have increased endurance…Elevation Training Mask is a patented (PAT.8.590.533 B2) “Resistance Training Device” that helps condition the lungs by creating pulmonary resistance and strengthening the diaphragm.

The problem is that to mimic the effects of altitude training, you’d need to get the same response. The whole reason that most people want to go train at altitude comes down to the increase in red blood cell volume, and specifically in a hormone called EPO. This increase is a response to being in a low-oxygen environment over a prolonged period.

In order to get that kind of adaptation, you need to live at altitude for a few months, as opposed to going and training occasionally in an altitude chamber. So, for all those who are shelling out big bucks to do an hour a week in an altitude chamber hoping to see changes in your EPO levels, I’m sorry but you’re being swindled.

To get the best benefits from altitude training you need to live at altitude.

Taking this back to the Training Mask, that means that even if the mask did offer the possibility to increase EPO, you’d need to wear it all day, every day, for a period of months to see that kind of change.

Again, the only way to get that change is to be at altitude as the EPO increase is a response to being in a low-oxygen environment.

No matter how “high” you set your Training Mask, you’re still breathing sea level, oxygen-rich air, so there is no chance of getting a blood hormone response like you’d see at altitude. 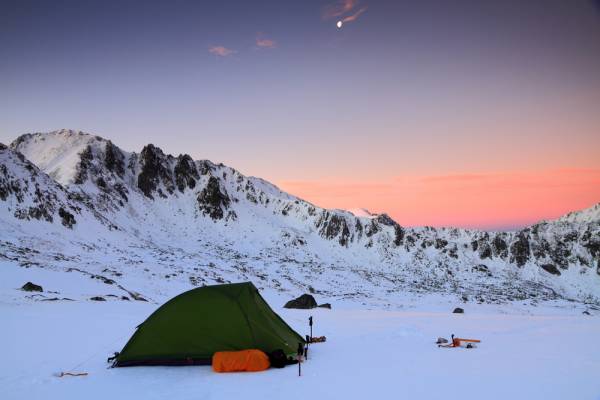 The Argument for Heat Over Altitude

That doesn’t mean you should just chuck these masks into the box of useless fitness gadgets just yet, though. Hear me through on this one.

While speaking with a strength and conditioning coach recently – a guy so good at his job that he is nicknamed The Secret Weapon within the football code he works – he told me that given a choice between training in heat or training at altitude he’d take the former every time.

When I asked why he told me that heat was more accessible for most people, and that with heat you could train the cardiovascular system hard, but with far less stress on the body.

Everyone knows training in the heat is hard. You feel sluggish and less powerful, and a hard session in the heat can wipe you out for days afterward (think about the first time you did Bikram for evidence). But that’s a huge bonus in favor of heat training.

Your heart and lungs can get a really hard session, while your body gets a comparatively easy session.

For older athletes this has enormous potential. While a hard, fast run done on a cool day could leave your body sore for a couple of days after, a hard run in the heat will leave you supple. The reason is that the impact from training in the heat is less as you simply can’t run as fast.

The Real Beauty of the Training Mask

If we extrapolate this out by using the Training Mask, we can end up with the same result. The Mask will prevent you from breathing easily, effectively slowing you down and reducing the stress on the body.

If we imagine that an effective aerobic session might have you running at a heart rate of 140bpm with a 5:30min/km pace, with the mask on you would see the same heart rate, but perhaps a pace of 6:00min/km. 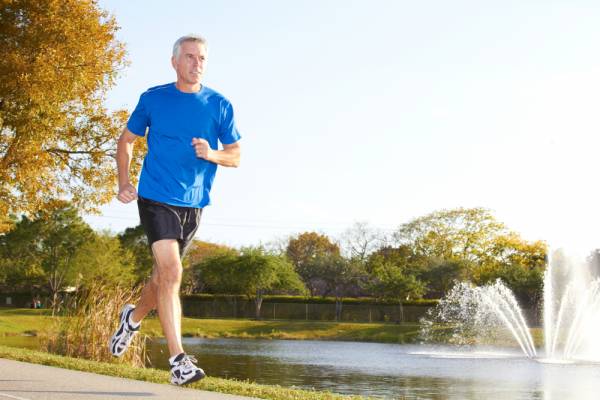 I can tell you now that I can run 6:00min/km for two hours and have zero muscle soreness post-run.

However, the same two-hour run done at 5:30min/km will leave me stiff for a couple of days. But, if I was to wear my Training Mask and keep that same 140bpm heart rate, but run with a much reduced pace, all of a sudden I have the same training effect – increased aerobic endurance – yet with zero muscle soreness or any other factors that would stop me from doing the same thing again much sooner.

In other words, if all I am seeking is the fitness adaptation and I’m not concerned about pace, then I can get the same result with less soreness from using the Training Mask. For older athletes looking to increase fitness, while moderating intensity, this tool has great potential.

The only draw back I have found is that you will still need to train without it as well, otherwise you just get used to going slower or producing less power.

I have found the mask particularly useful for trainer rides where I am working on aerobic strength (i.e. big gear intervals for fifteen to twenty minutes at a time) or the equivalent of a nasal breathing easy run (provided you don’t mind looking like a bank robber).

So, forget the hype, but make use of these tools for something that is an actual tangible benefit.