It’s natural at this time of year to resolve to significantly change aspects of your life. Given that many people essentially give away their health and fitness in the first half of their life, it’s also extremely common that you find people entering the second half of their life far more concerned about their wellbeing for the second forty years than they were for the first forty.

Socrates has the following quotation attributed to him, “No citizen has a right to be an amateur in the matter of physical training… what a disgrace it is for a man to grow old without ever seeing the beauty and strength of which his body is capable.” What this says to me is that we should take the pursuit of health and wellbeing to be the journey of a lifetime. A true epic adventure that allows you to get to know yourself intimately and fully over the course of your life.

But the modern fitness world doesn’t really allow that. I think the problem that many have is that what they are promised as fitness is really just part of fitness – a micro-managed, shallow view of an overall picture. It’s like trying to see the whole world through a pinhole.

Not strong enough to squat or lacking the movement skill? Rather than spend the time teaching the squat, working on whatever movement restrictions are in place, and systematically progressing a person, most trainers will just look to find a suitable alternative like the leg press. How long does it take to learn the leg press? A minute? Five sets? Three weeks? However long it is, it’s not the goal of a lifetime. But for a Westerner squatting is, and especially for those coming to fitness toward the second half of their life. Developing a good squat will take some time and be a rewarding goal, because it will lead to so many other things.

I believe one of the prime reasons people fail to get in shape is because they aren’t challenged sufficiently. Leg press is boring, and I hate to break it to you, but so is “Fran.” The human body is designed to move, and move a lot. Workout plans that revolve around only a few movement patterns, and predominantly standing still, are not functional, and deep down your body knows it. 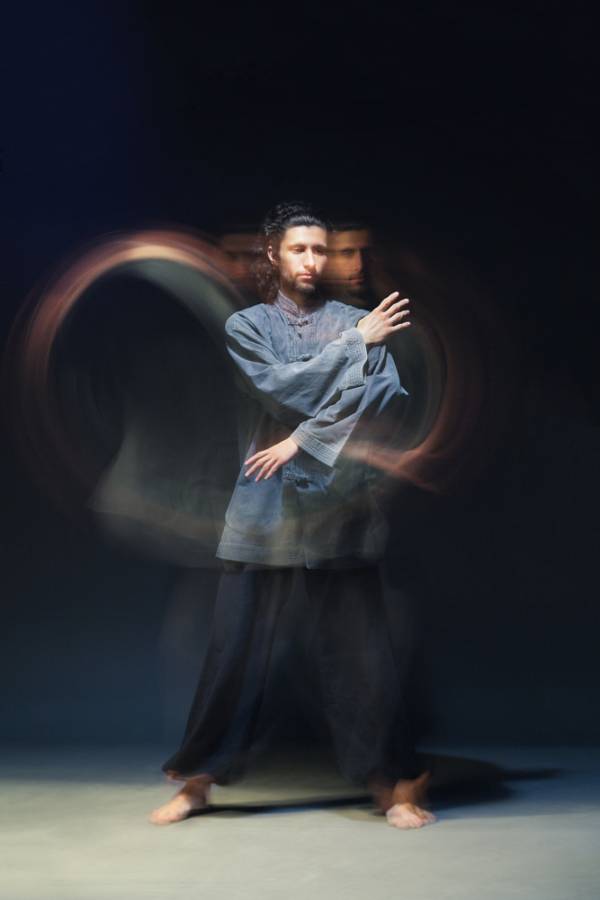 I had the chance to spend a week with Ido Portalrecently, and I found myself nodding my head a lot in agreement with what he said about many subjects. One of his comments that stuck in my head is that there are many pursuits, but only some are worth a lifetime. Let’s go back to the leg press. If you told me that you decided to spend the rest of your life figuring out the leg press, I’d just feel bad for you. (And probably remove all the sharp objects from your house.) But if you told me that you decided to spend your life learning a martial art, I’d be impressed. Martial arts encompass so many things. There is the need for movement in all directions. There is the need for speed, power, strength, fitness, flexibility, and tactical awareness – a never-ending journey. The leg press? Not so much.

Ido said, “A dancer may need to learn up to a thousand new moves in a week. That is possibly far more than Homer Simpson learns in a lifetime.” Our bodies have become inept, useless, and stiff. Modern fitness doesn’t address much of this as everything is typically done in straight lines. One guy who has been taking note of this is my friend Josh Henkin. He’s been talking about the power of rotational work and making sure to use all three planes of motion. But try to lift weights in a rotational manner in a commercial gym and watch what happens.

And it’s not just about movement in all three planes. It’s about movement in general. There’s been a great resurgence recently in the use of crawling patterns to improve many other issues, but the same problem still exists. I have to quote Ido again, because he is so correct it’s obvious (once it’s pointed out to you): “All these people are crawling, but so what? They still crawl like babies.” Crawling, as a simple cross-body pattern will take you minutes to learn, but then what? Has your nervous system gone as far as it can? We increase difficulty in “dumb” moves – what most people spend all their training time on, doing lifts like the squat, deadlift, and press – but why aren’t we increasing the demand of our crawling and movement? The nervous system needs to be challenged constantly too, forced to learn new skills, or you’ll become the proverbial old dog, unable to learn new tricks. Crawling isn’t the end point; it’s the starting point.

Gray Cook has a video that came out last year done with Erwan Le Correwhere they go through this very concept of challenging the nervous system to keep it adapting. Motor control, joint alignment, proprioception, stability, mobility – it’s all part of movement.

And the things that make up the parts of fitness and health – lifting weights, running, and other activities – they are only part of the whole picture. Your body knows this and quietly cries itself to sleep every night when you don’t give it something new, challenging, and fun to do.

Movement is the work of a lifetime. Dance, martial arts, and body mastery such as gymnastics and acrobatics are all pursuits that will keep you in it for the long haul. If you’re looking for a sure fire path to be successful in becoming healthy or looking for ways to keep clients on track, then I suggest you start to think outside the box of standing still and lifting weights, or the other box of cardio training that goes only in a straight line.

Lifting weights, running, and all performance-based training methods are only the tip of the pyramid of functional movement. Performance is the very last thing we need to worry about. Gray Cook designed his performance pyramid with the bottom layer being basic movement (mobility, stability, and proprioception). The second layer is traditional strength and conditioning training. The final piece of the puzzle is performance training. Yet most trainers create plans that only focus on the top parts of the pyramid, then they scratch their heads and wonder why there is a huge failure rate? 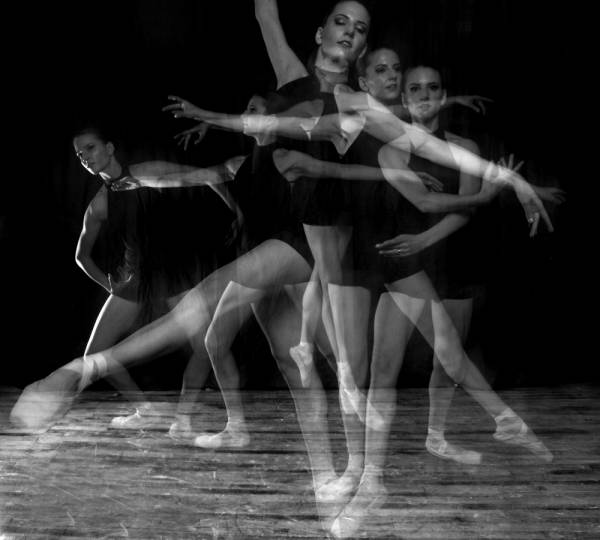 Movement is the mother of all skills. People will quote Medvedyev and say that strength is the mother quality, but without movement what are you strengthening? A two-inch range of motion? And given that strength training will only take up a small portion of your life (even if you’re obsessed it will only be a few hours a day), shouldn’t how you move for the rest of the day be more important? Dan Gable said that if it was important then do it every day. Moving is so important that when you finally stop moving it’s called death.

I’ll finish with another gem from Ido Portal: “Before anything, we are human beings, Homo sapiens, then we move, homo motus, finally we can specialize, homo specialitas.” Move first and well, spend time on it, and realize the vast potential there is to spend the rest of your life getting better at it. The vastness of the subject matter, all the potential movements the body is capable of – those are worthy of a lifetime of focus.