Humans love black and white. We love definitive. We want everything to fit in a box, be on a list, or abide by rules. The problem with all that is the world and our lives are chaotic and uncontrollable.

And so it is with definitions of fitness, too. We want to label the world’s fittest man or woman, as if there was one event or activity that allowed you to put such a label on anyone.

Given Ironman’s reputation as the single toughest one-day event in the world, surely the winner could lay claim to the title? But how well would he or she do at the CrossFit Games, another event that also likes to use the same phrase? Or even the Spartan World Championships? And what if you took all those winners and put them in the hills of Afghanistan with a heavy pack on their back and made them march for a few days? Who is the fittest then?

Fitness is defined by the event in which you participate. If you’re a runner and run faster than your competitors, then you are fitter. If you’re a CrossFit Games athlete and beat the opposition, then you, too, are fitter.

The Real Definition of Fitness

But something to note here is the definition of fitness for most textbooks – VO2 max. VO2 max is the maximum amount of oxygen that can be used by the heart, lungs, and muscles during exercise. In other words, this is what most people mean when they use the term “cardio,” i.e. training that improves the function of the cardiovascular system and its ability to use oxygen.

But somehow in the fitness field these days there is this bro-science view that anything that raises the heart rate is cardiovascular training. This creates all kinds of problems for those of us who work in the field because everyone will come through the door with their own understanding of what it means to be fit. The potential for miscommunication is high when you combine someone else’s thoughts with your own version of what fitness is supposed to be. Is it any wonder there are so many unhappy clients?

Anyone who has been around for a while will tell you that you are really only working on three things with a client: range of motion, strength, and “fitness” or conditioning. The degree to which you do so will depend entirely on the joint definition of fitness you and the client have come up with. 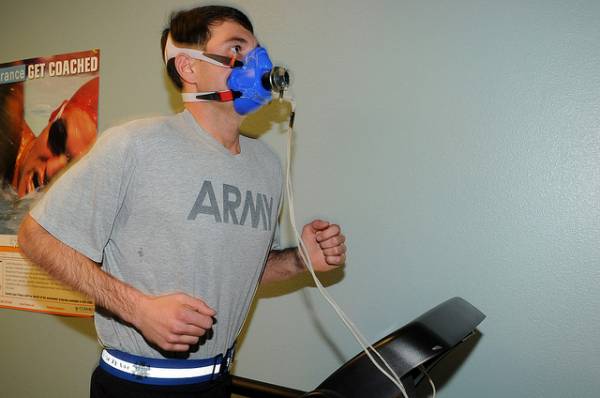 The Emergence of Circuit Training

Because most people are “short on time” (translation: “I have to get home to post a workout selfie or watch TV”), we end up creating plans that are a mix of various forms of training in an effort to tick as many boxes as we can in as few sessions as possible each week. And this is kind of where circuit training came in.

Circuit training isn’t new. It was created in the 1950s by a couple of scientists at the University of Leeds. The two, Morgan and Anderson, found that a circuit designed of nine to twelve exercises performed for ten repetitions each elicited oxygen consumption values (39% to 51.5% of VO2 max) that met “established guidelines of the American College of Sports Medicine for the recommended intensity (40% to 85% of VO2 max) of exercise for developing and maintaining cardio-respiratory fitness.”1 (Please note: this doesn’t say that circuit training can develop fitness/VO2max, only that it meets the guidelines based solely on heart rate recommendations by ACSM).

The researchers went on to note that increasing the weight – CrossFitters take note – would actually diminish the ability of the circuits to help subjects achieve their goals, although it would allow them to reach muscular overload with fewer repetitions.

In a 1984 study published in Medicine & Science in Sports & Exercise a researchers noted:

[H]igh intensity variable resistance training produces no adaptive improvement in cardiovascular function. The physiological responses measured during a training session provide evidence that this lack of cardiovascular adaptation may be due to the low percentage of VO2max elicited by this form of exercise.

The first thing to note here is the definition of fitness – VO2 max. I’ll say it again: VO2 max is the maximum amount of oxygen that can be used by the heart, lungs, and muscles during exercise. As such, training that is often referred to as “cardio” should be thought of as training that best improves that function.

And the reason circuit training doesn’t work to improve fitness is because of one missing component. To improve VO2 max you need to be able to contract a large number of muscle fibers simultaneously, increasing the oxygen demand, but you also need to be able to relax them quickly, too. A muscle contracted above fifty percent of it’s maximum will actually prevent blood from flowing into it, thus decreasing the use of oxygen during exercise.

In other words, lifting heavy weights quickly doesn’t even get you close to what is needed to improve VO2 max. As a 1991 study from the University of Georgia showed:

…our data are in agreement with the conclusions in previous studies that using HR/VO2 relationships based on treadmill or cycling data to prescribe the intensity of weightlifting exercise results in lower absolute or relative level of aerobic metabolism than during dynamic low-resistance exercise.

This study was designed to find a relationship between heart rate and VO2 during weightlifting for intensities between 40-70% of 1RM. Interesting to note that 70% equates to approximately ten reps on Prilepin’s Table, and 40% equates to roughly twenty reps. In other words, weights that you can easily handle. At every point the relationship between heart rate and VO2 was roughly half that of traditional “cardio”-based training. 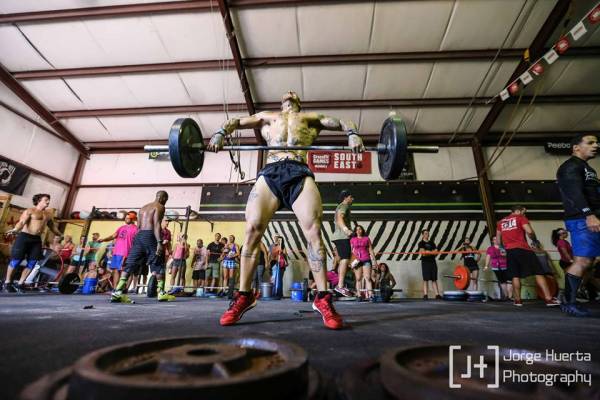 The Definition of Cardio

At this point, people are going to jump all over me because I pretty much just said their favorite method of working out is useless. But read this next bit carefully before going off half-cocked in the comments section. Training that is supposed to enhance the function of your cardiovascular system, so called “cardio,” has to improve VO2 max or it isn’t “cardio.” It’s something else.

So if you want to lift weights circuit style – whether you call it metcon, a WOD, a circuit, or LWF – that’s all fine. Just know it doesn’t actually increase the function of your heart, lungs, and muscular system like you believe it does, no matter how sweaty, exhausted, or close to throwing up you are at the end of it.

You also need to know the drawbacks to this type of work. Weight training, while a great fix for many things, may actually be detrimental to your overall health.

Heavy Lifting May Diminish Your Fitness

Despite weight training making your heart rate rise, allowing you to think that you’re getting a fitness and health benefit from it, the opposite is actually true. In his new book, The Cardio Code, Kenneth Jay wrote about a 1994 study from the American Journal of Cardiology. This study showed, over a cross-section of nearly a thousand athletes of both genders, that athletes from traditional endurance sports have the largest hearts. That makes sense, right? Pump more blood around the body and it will respond by giving you a bigger, stronger pump. However, it also found that athletes from static events like weightlifting have the smallest, but thickest heart walls.

The thickness of the walls of the heart is worth taking a better look into. If you imagine the chamber of the heart that pumps the blood, the left ventricle, is like a cup, and we all start with a roughly equal-sized cup, then imagine what happens if I develop a bigger cup? Clearly, I’m going to have an advantage. My heart will be able to pump more blood from that chamber at the same heart rate as yours, effectively allowing me to work harder before I reach my maximum heart rate.

Now let’s imagine the opposite. Let’s say the inside of your cup has extra clay, making the walls of the cup thicker. You’re going to have less internal diameter to your cup, meaning less blood to pump around your body on every beat of your heart. And this is exactly what strength training does. It decreases the internal size of the left ventricle by thickening the walls of the heart. So despite your heart rate going up when you train hard and lift heavy, you may be actively diminishing your potential fitness. 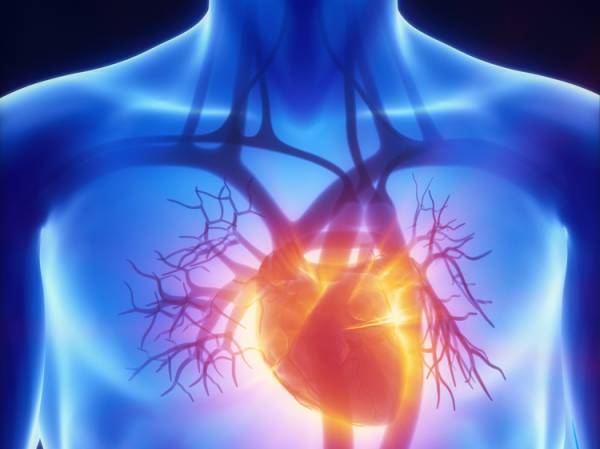 Remember Why You Train

Before you stop doing WODs or circuit training, just stop to think about why you were doing them in the first place. Remember, fitness is defined by how well we do a chosen activity. If you perform in fitness competitions, then you will need high degrees of muscular strength and local muscular endurance. And given that circuit-style training is often what shows up at the events, you’re going to need to do this stuff in training.

However, if you’re in this for the long haul, not just for competition results in the short term, then you need to think about the health aspect of training, too. Heart health, and therefore also the health of your cardiorespiratory system, cannot be overlooked.

The best way to improve the function of your heart is with time-tested traditional endurance activities like running, cycling, and to a lesser extent activities like swimming and arm cycling (which due to a lower degree of weight bearing and smaller muscle groups being used elicit a lower response). And for freak level fitness results, do both.