Jess Papi got her start in the martial arts world by joining a women’s only muay Thai class when she was fifteen years old. After about a year of striking classes, she started taking sporadic jiu jitsu classes, but mostly focused on her muay Thai training. A handsome young man by the name of Frank always attended the classes even though he did not like striking very much. They ended up training together a lot and he suggested to her that she train jiu jitsu more often. Jess took his advice and started going to three jiu jitsu classes per week. Jess Papi officially started her jiu jitsu career in 2011. Not long after, she started her relationship with Frank Alogna, one of the jiu jitsu instructors at Scranton MMA. Jess is a blue belt from Scranton MMA, a Royce Gracie affiliate in Pennsylvania. As a white belt she competed in a few tournaments, but her real love for competing did not come about until a year after getting her blue belt. She has earned medals at small scale local tournaments and international IBJJF competitions. She is proudly sponsored by Girl-Jitsu. Jess is currently enrolled at the University of Scranton and is studying exercise science. She aspires to become a physical therapist and use her skills to help understand and treat injuries that occur frequently on the grappling mats. When Jess isn’t training or going to school, she likes to spend time with her boyfriend, her friends, and her family. Her guilty pleasures are Netflix, food, and adorable cats. Also, she is a slave to social media so don’t be afraid to contact her on Facebook, Twitter, or Instagram. 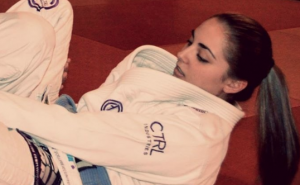 Training this week was pretty much the same as last week. I got in a lot of good drilling and rounds. My cardio felt good 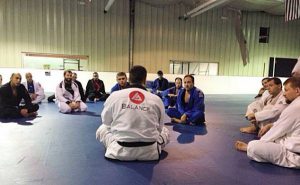 Lots of great stuff happened this week. Training went really well and I got a lot of good rolls in. Eating healthy was a success. 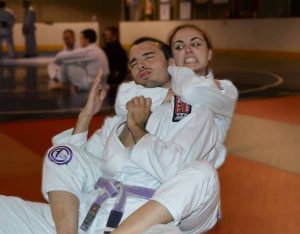 Hard Work Is Worth the Sacrifice (Athlete Journal 39)

First off, I celebrated my twentieth birthday this week! It’s really weird not being a teenager anymore. At first I was a little scared of 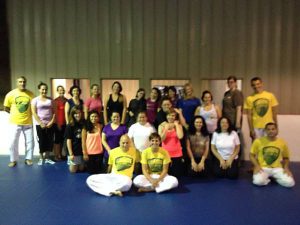 Last Saturday I held my free women’s self-defense seminar and it was great! I had a total of nineteen women attend. They all worked hard 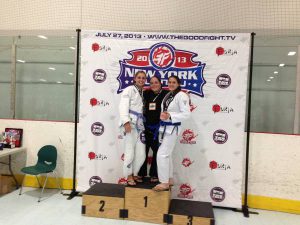 My preparation for the New York Open is going great! I’ve been getting lots of drilling in, running is getting easier, I’m cleaning up my 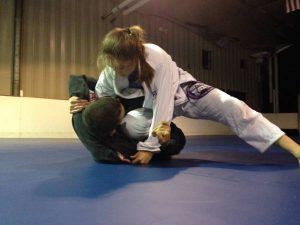 I’m finally starting to settle into the “no school” lifestyle, which happens to be pretty great! I no longer get the urge to get home

Jiu jitsu is awesome. It’s the one thing I feel completely comfortable doing. I don’t have to worry about being judged or criticized. I don’t 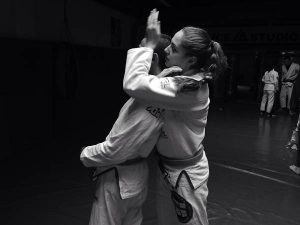 School’s Out For Summer (Athlete Journal 34)

I’m done! I’m finally done! I feel so wonderful now that I don’t have the burden of school on my shoulders. Granted, I probably failed 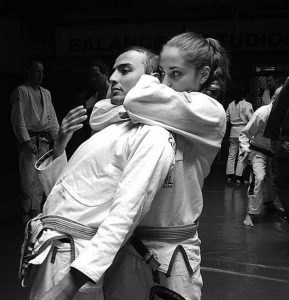 When in Doubt, Train (Athlete Journal 33)

This week was dead week at school, but it seemed like I was doing more catch-up work than studying for finals. I found some time 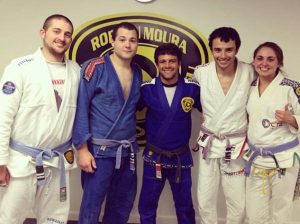 Unfortunately I had to miss a few days of training this week because of school. I had to get some stuff done for my physiology 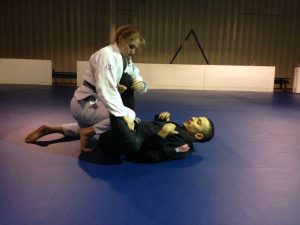 I’m so close to being done with school I can almost taste it! I’m so excited to be free and not have the weight of 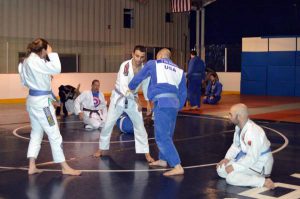 This week was pretty awesome! I had five days off for Easter break, which wasn’t enough at all. I thought I would get so much